Gambhir agreed with the India captain, and reckons shortening it to a four-day affair will reduce more outcomes. 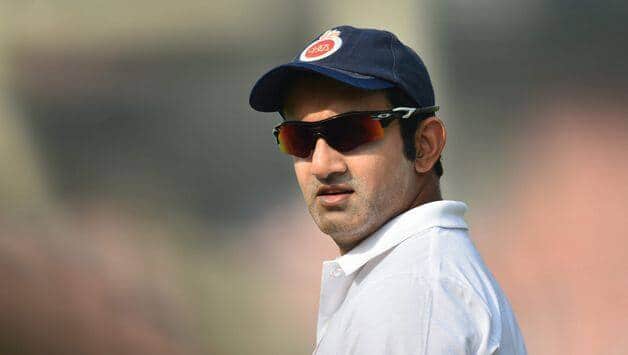 Gautam Gambhir has called four-day Test matches a ridiculous idea, believing trimming the format by a day will lead to more draws. Gambhir’s reaction comes a week after the idea of four-day Test matches for the World Test Championship 2023 was being mooted, first by Cricket Australia chief Kevin Roberts, followed by many others, including Gambhir’s former Delhi and India teammate Virat Kohli, who did not endorse it either.

Gambhir agreed with the India captain, and reckons shortening it to a four-day affair will reduce more outcomes.

“At the outset, let me say that I think four-day Test matches are a ridiculous idea and should be dropped immediately. It will invite drawn games, will have no place for spinners and will take away the charm of playing on a wearing fifth-day pitch,” Gambhir wrote in Sunday’s column for Times of India.

“Some felt said day-night Test cricket is the future, others felt better management of players’ fitness was the need of the hour. I also heard that cricket needs an ‘American marketing hand’ to make it more of a global game. When my turn came, I listed two aspects: lack of champion cricketers and lively pitches.”

Gambhir also agreed with Mark Waugh’s suggestion that leg byes be done away with, especially in T20 cricket reasoning a batsman shouldn’t get runs for missing a delivery. Commentating during a Big Bash League match between Melbourne Stars and Sydney Thunder on Thursday, Waugh said: “You know what, I’ve got a rule change in all cricket: No leg-byes, especially in T20s. That should not be two runs. Why do you get runs? You missed the ball.”

He was speaking while watching Thunder batsman Alex Ross add to runs to his team’s total after the ball had struck his pad. His fellow commentator and former England captain Michael Vaughan disagreed with his idea.

Gambhir abided by the concept and also spoke about the importance of result-oriented pitches in cricket, citing how the modern-day game has become a bit too tilted towards batsmen.

“I liked what Mark Waugh had to say about leg byes, that they should be done away with. The former Australian cricketer is right when he says that batting is about playing the ball and not missing it. After a long time, a good suggestion,” Gambhir, who played 58 Tests, 147 ODIs and 37 T20Is for India, said.

“The game also needs juicy pitches. I am all for fours and sixes in any format of the game but a reasonable balance between bat and ball will not harm. For those who are responsible should remember that bowlers are as much a part of the game as batsmen are.” 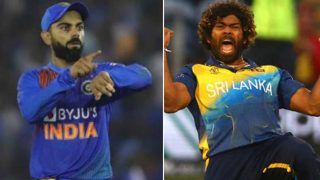