Tendulkar said that the ICC should rather consider introducing result-oriented pitches, whereas Shoaib believes it cannot be implemented at all. 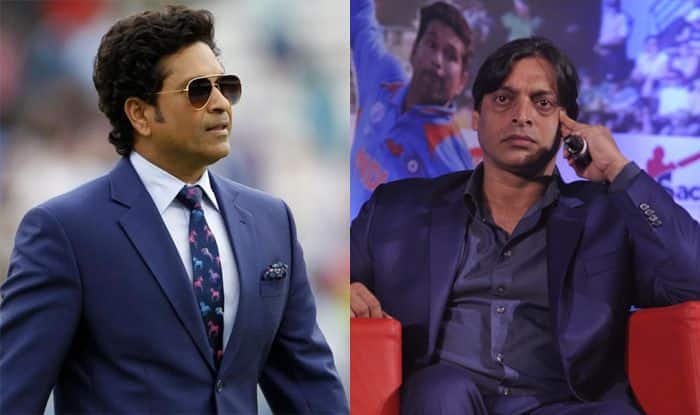 As the debate surrounding the concept of Test matches being reduced to four days catches further fuel, former India cricketer Sachin Tendulkar has batted against the idea, saying the ICC should rather consider introducing result-oriented pitches, whereas his long-time on-field rival Shoaib Akhtar believes it cannot be implemented at all.

Tendulkar and Akhtar joins a plethora of former and current cricketers who are not up for four-day Test matches, including Matthew Hayden, Gautam Gambhir, India captain Virat Kohli and others. Tendulkar, who has played 200 Tests for India, the most ever by any cricketer, believes scrapping the fifth day will be extremely unfair to the spinners, who thrive bowling with the old ball on a pitch that has deteriorated over the previous four days’ worth of play.

“Taking day five away from spinners is like denying fast bowlers day one,” Tendulkar told Mid-Day. “Spinners look forward to bowling with the scruffed ball, taking advantage on Day 5 of the roughs created on the wicket. All that is part of Test cricket. Is it fair to take that advantage away from spinners? Subcontinental teams, that have traditionally been good with spin, will be at a disadvantage. Which will be unfair.”

The type of pitches currently used in Test cricket across the world is something Tendulkar believes should change.

“The ICC, in my view, should focus on providing quality playing surfaces. Let the ball do things spin, seam, swing, bounce. It will automatically liven-up a game. It will also throw up more results. Currently, there are far too many dead games,” he said.

“When did you last see a bowler using reverse swing in a one-day game? That skill is out of the limited overs format because now we use two new balls. For the ball to reverse swing, it needs to get soft.”

Akhtar or the other hand has ruled out the possibility of four-day Tests ever being implemented believing the ICC cannot go ahead with the change until the BCCI agrees. The former Pakistan pacer expressed confident in Sourav Ganguly and feels the BCCI president will not let Test cricket “die” and wants the cricketing community from Pakistan to support the former India captain.

“The idea to play four-day Test match is rubbish and no one should be interested in it. BCCI chief Sourav Ganguly is an intelligent man and he will not let this happen. He will not let Test cricket die,” Akhtar said in a video posted on his YouTube channel.

“The ICC cannot implement a four-day Test without BCCI’s approval. I want more people from Pakistan, Sri Lanka and India to come forward and raise their voice against it. I want legendary cricketers from my country to voice their opinion.” 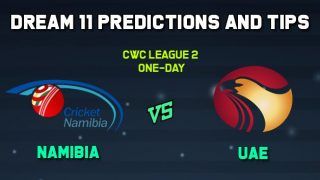 Looking Forward to Being a More Impactful Player in 2020: Shikhar Dhawan