All these young players will look to grab their opportunities. 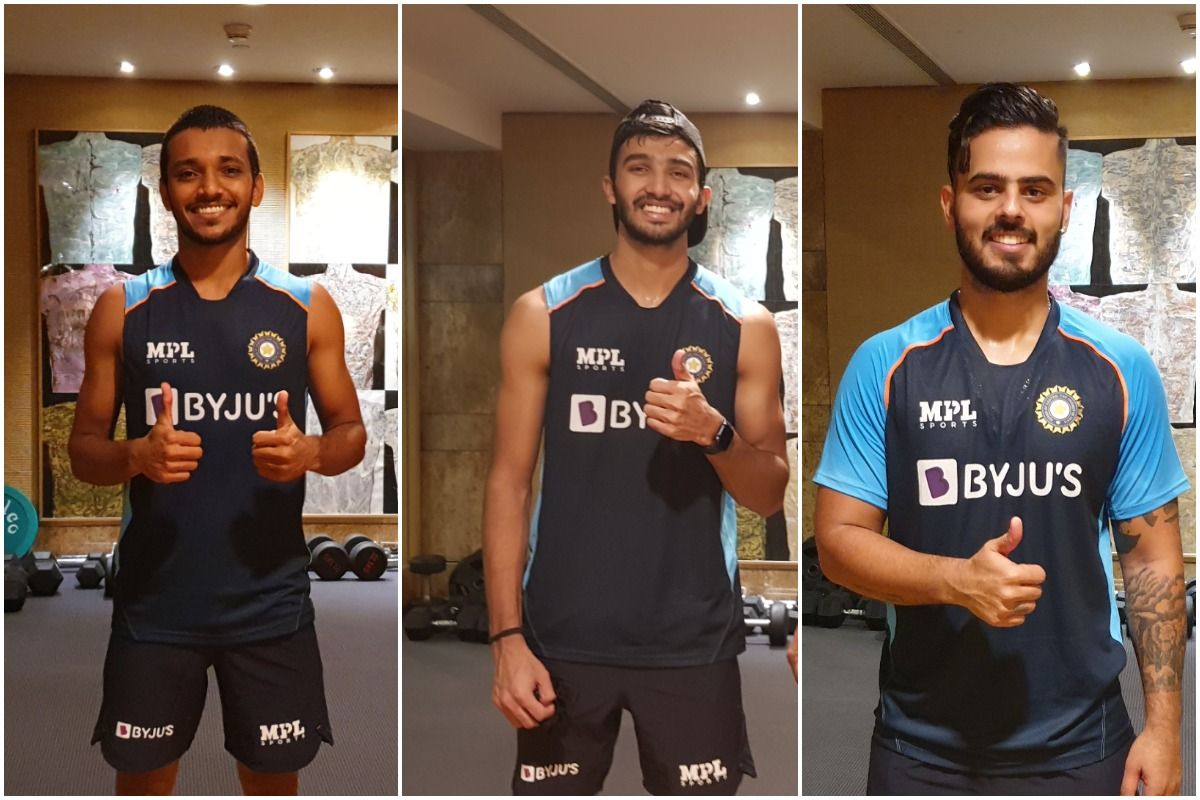 New Delhi: After a disappointing result in the World Test Championship final, the Indian cricket fans will turn their heads towards the limited over series against Sri Lanka. A lot of young guns have received maiden call-ups and they will be looking to grab their chances. As Rahul Dravid is the head coach of the team, one can expect that all of them will be getting their deserved opportunities to represent the national team.

We take a look at five Indian young players who will be the cynosure of all eyes on the Sri Lanka tour.

Sakariya did show a big heart while playing for Rajasthan Royals in IPL 2021 and he will look to make the most of his chance. The left-arm seamer had scalped seven wickets in seven matches for RR and bowled with an impressive economy of 8.22 in the first leg of IPL 2021.

Padikkal had finished Vijay Hazare Trophy as the second-highest run-getter with 737 runs in seven matches. Furthermore, he scored a fine century in IPL 2021 for RCB and has impressed with his timing and technique.

The right-hander from Maharashtra had looked unfazed in the early stages of IPL 2021 despite being out of form. The 24-year old youngster was soon able to find his Midas Touch as he delivered the goods for the MS Dhoni-led team as he scored 196 runs in seven matches of IPL 2021.

4. Nitish Rana: Nitish Rana has been a consistent performer for Delhi (domestic circuit) as well as Kolkata Knight Riders in the IPL. Before receiving his maiden call-up, Rana was the highest run-getter in the IPL as an uncapped player.

The southpaw scored 201 runs in seven matches of IPL 2021 and he will look to be at his best on the Sri Lanka tour. Furthermore, the left-hander scored 398 runs in the Vijay Hazare trophy 2020-21 and thus he is in good form with the bat. Rana will be looking forward to making his national debut in Sri Lanka.

Subsequently, he was named in the squad for the series against England but could not clear the fitness test. However, as BCCI has a relaxed fitness benchmark for the Sri Lanka tour, Chakravarthy will look to give his best. The right-arm spinner from Tamil Nadu had scalped seven wickets in seven matches of IPL 2021 and bowled with an impressive economy rate of 7.82. 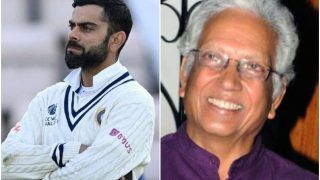 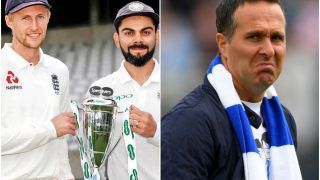