These players were a bit unlucky to miss out in the final squad. 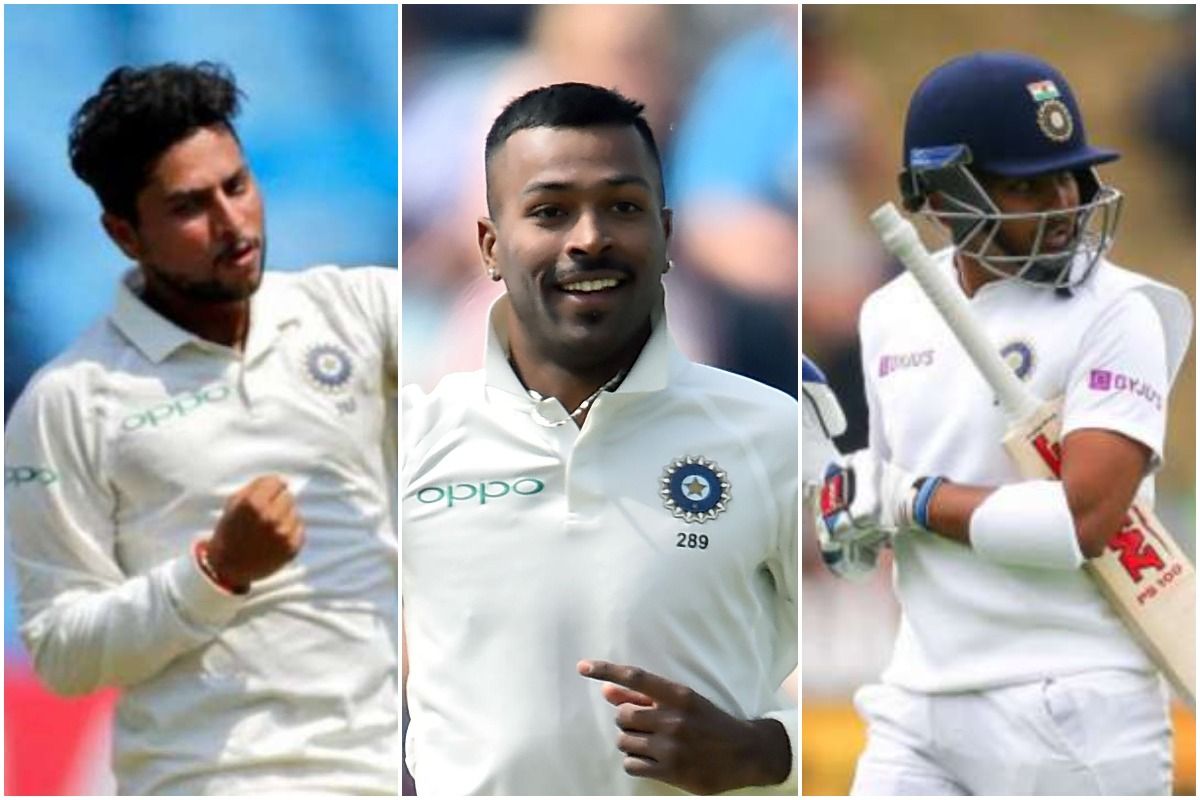 The Board of Control for Cricket in India, on Friday, announced a jumbo squad of 20 players (excluding reserve players) for the World Test Championship final against New Zealand and also the five-Test match series against England. While players like Jasprit Bumrah, Ravindra Jadeja and Mohammed Shami made a comeback into the squad, there were some unfortunate players who missed out in the squad.

We take a look at five players who missed out in India’s Test squad for the ICC World Test Championship final and England tour.

1. Prithvi Shaw – The talented opener Prithvi Shaw could not make the cut into the squad despite being in red-hot form. Shaw was dropped after the tour of Australia but he had made a roaring comeback in the Vijay Hazare Trophy as he scored 827 runs. Furthermore, he scored 308 runs in the eight matches for DC in the first half of IPL 2021. However, as four openers – Mayank Agarwal, Shubman Gill, Rohit Sharma and KL Rahul were available, BCCI decided to leave out Shaw.

2. Hardik Pandya – India will miss the services of a seam-bowling all-rounder in England as Hardik Pandya was not included in the squad. Pandya has hardly bowled after recovering from his back injury. In fact, Pandya didn’t even bowl a single over in the IPL 2021 for Mumbai Indians and thus he was not considered by the selectors.

3. Deepak Chahar – Deepak Chahar has great skills of moving the ball both ways and he could have been a handy bowler in the English conditions. Furthermore, the CSK bowler was in good form in the IPL 2021 as he took two four-wicket hauls but he narrowly missed out in the squad.

4. Kuldeep Yadav – Things have gone south for wrist-spinner Kuldeep Yadav. The left-arm spinner hasn’t been getting consistent chances in the final XI and he didn’t even get a game in Australia despite the absence of first-choice bowlers because of his poor form. Kuldeep also didn’t feature in the playing XI for KKR in IPL 2021 and it wasn’t a surprise when he was left out of the Test squad.

5. Bhuvneshwar Kumar – Swing master Bhuvneshwar Kumar has been hampered by injuries in the recent past. Kumar made a good comeback in the limited-overs leg against England but missed a couple of matches for SRH due to injury. In fact, Kumar last played a Test match back in January 2018 and he was also ignored for the Test squad. 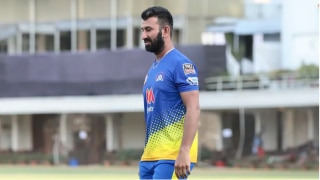 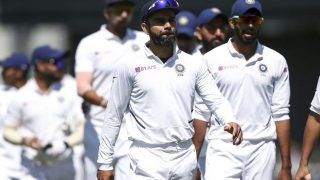