India Tour of Sri Lanka 2021: The list of commentators has also been announced as some of the big names from Indian cricket will hold the mic. 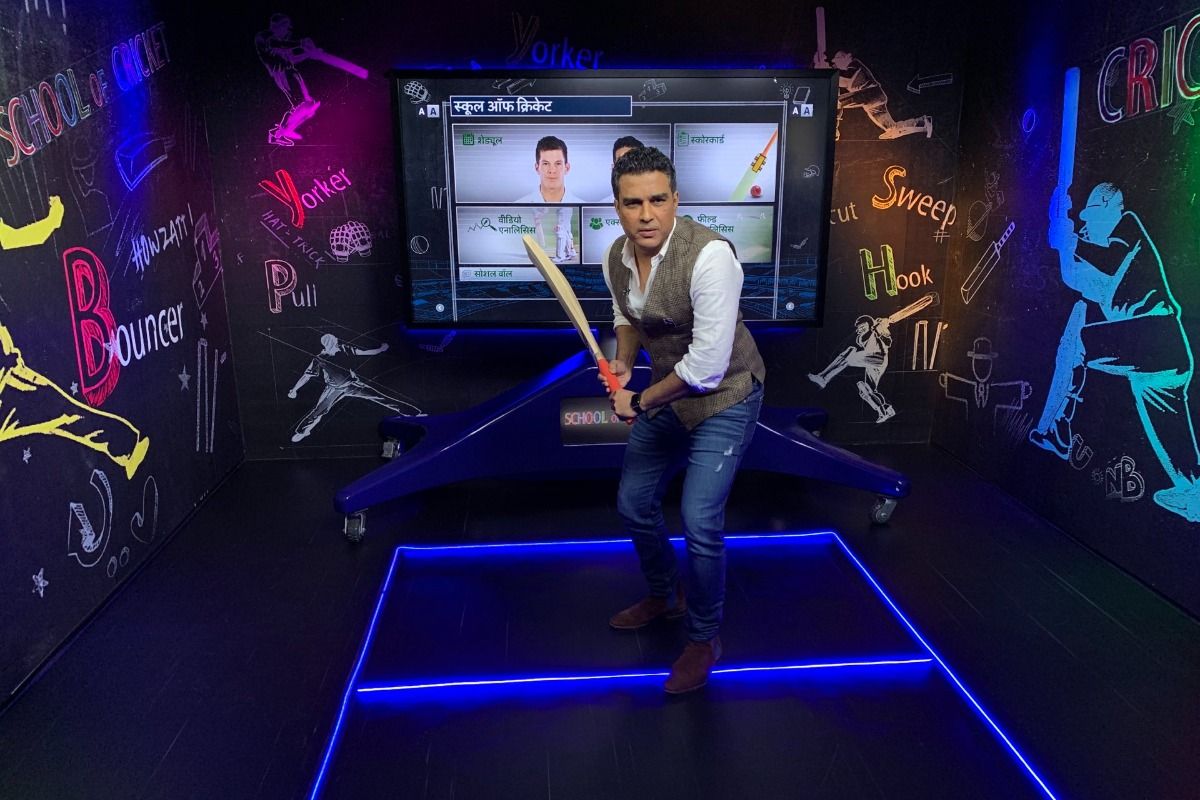 New Delhi: The young Indian team is all set to lock horns against Sri Lanka in the limited-overs series starting from July 13. The Men in Blue led will play three ODIs and five T20Is in the neighbouring country. With most of the senior players not available due to the England Test series, Shikhar Dhawan will the Indian team in Virat Kohli’s absence. While Bhuvneshwar Kumar will be his deputy as Rahul Dravid has been appointed as the coach for the tour.

Several rookie players, who have performed well in the Indian Premier League, has got a call-up in the tour. Devdutt Padikkal, Ruturaj Gaikwad, Nitish Rana and Chetan Sakariya are the players who had a great run in the first half of IPL 2021. However, coach Dravid has already said that the series will not be going to make any major impact on India’s 2021 T20 World Cup squad selection.

The three-match ODI series and five T20I will be broadcasted in four languages in India. Sony TEN 1 and Sony SIX will telecast the games in English while Sony TEN 3 in Hindi. While the audience can also watch the match in Tamil and Telugu commentary at Sony Ten 4. The live streaming of the high-octane matches will be available on SonyLIV.

The list of commentators has also been announced as some of the big names from Indian cricket will hold the mic. 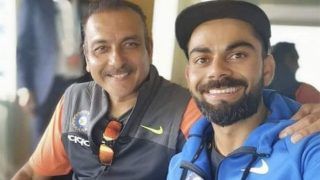 India Players to Get 2nd Jab on July 7 And 9, Break to Continue in UK