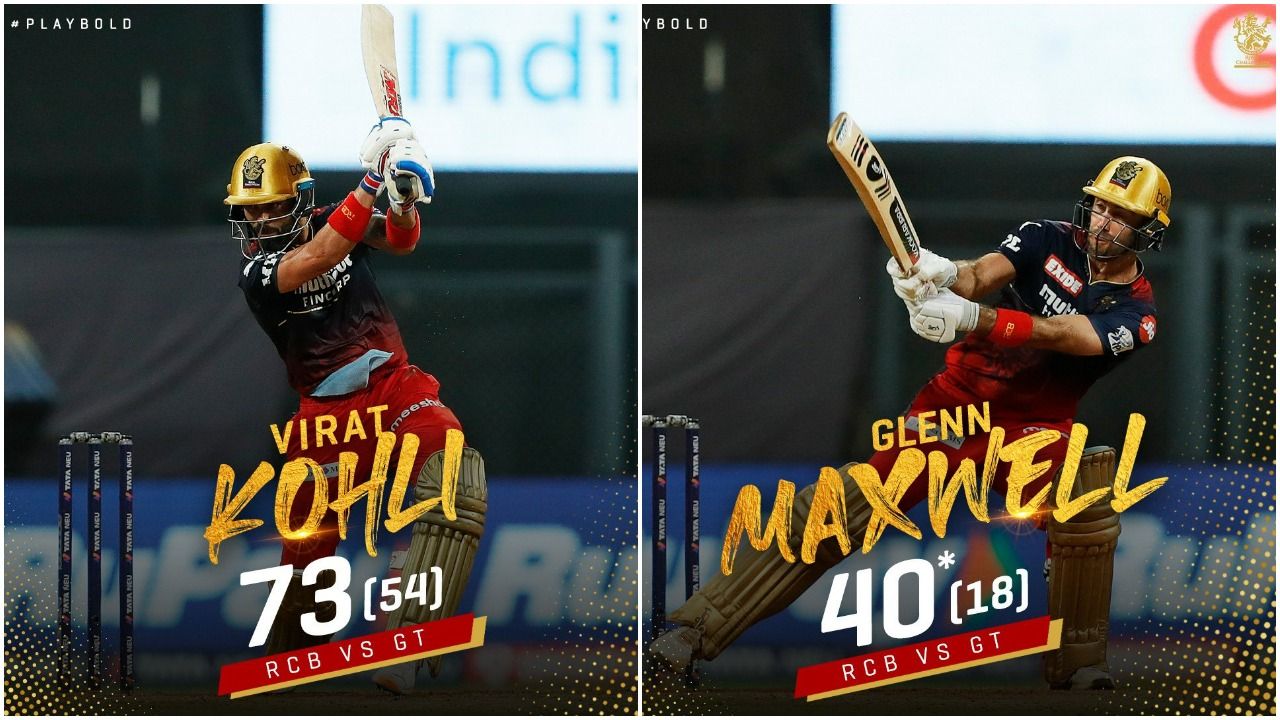 A fired up Virat Kohli roared back to form with a fine half-century as Royal Challengers Bangalore stayed alive in the IPL play-off race with a thumping eight-wicket win over table toppers Gujarat Titans here on Thursday. This was after skipper Hardik Pandya scored a gritty 47-ball 62 to lift GT to a competitive 168 for five after opting to bat.

By virtue of this win, RCB moved to fourth place in the standings with 16 points but will have to wait for the Delhi Capitals-Mumbai Indians game on Saturday to know their fate. A loss for Delhi would ensure RCB a play-off berth.

As the ‘Kohli Kohli’ chants suggested, the whole of Wankhede and probably the country wanted to see the former India captain back amongst the runs and with a little bit of luck going his way, he was back playing the shots he is known for.

When Kohi picked Mohammed Shami for two lofted boundaries over the bowler’s head and cover in the third over, it looked it would be his night. His next four was a streaky one off Hardik who bowled with the new ball.

The very next ball, Kohli was at his animated best as he whipped Hardik towards square leg with Rashid Khan missing a tough chance in the deep.

A sign of his growing confidence was an aerial straight drive off Rashid. Kohli was quick on his feet both against Rashid as well as the pacers. The Indian superstar brought up his second fifty of the season by whipping a full ball off Rashid over deep midwicket.

With Kohli on song, Du Plessis played his part perfectly and kept rotating the strike besides an odd boundary. After the captain’s dismissal, Maxwell joined Kohli and went ballistic from ball one. The Australian’s cameo included a reverse scoop shot off Hardik that went all the way.

After collecting his second six off Rashid, Kohli tried one too many and got stumped in the 17th over but the job had been well and truly done by then. Earlier, Hardik lifted GT to a competitive total. Coming into the game with a string of low scores, he warmed up nicely for the play-offs with a well crafted fifty even though he was not at his fluent best. 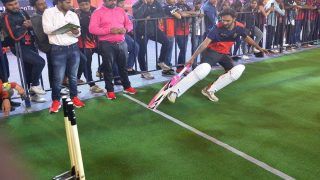 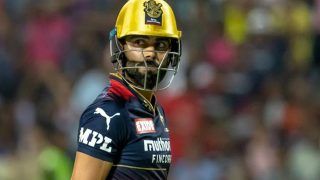