Tom Harrison, the Chief Executive Officer (CEO) of the England and Wales Cricket Board (ECB) said that IPL is not the reason behind the Old Trafford Test between India and England getting cancelled. 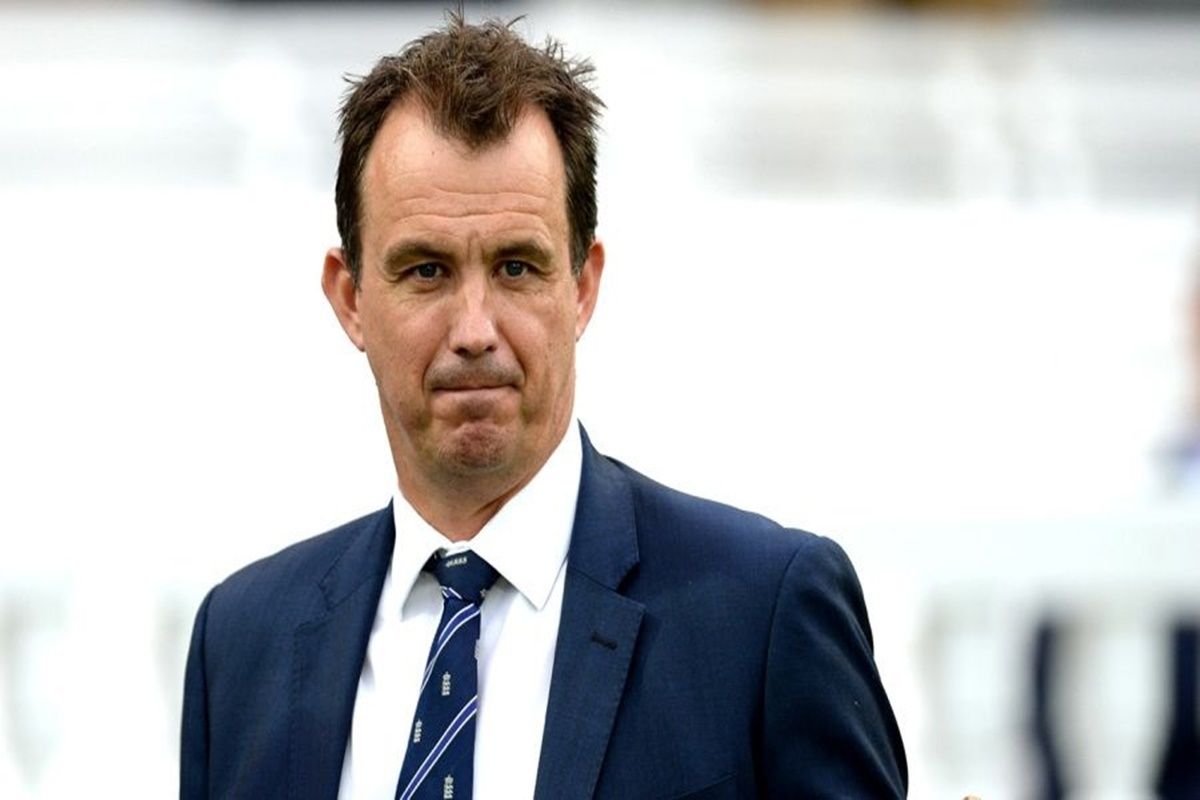 London: Tom Harrison, the Chief Executive Officer (CEO) of the England and Wales Cricket Board (ECB), made it clear that the cancellation of the fifth and final Test between India and England that was scheduled to begin on Thursday but was called off only two hours before the start of the Test match had nothing to do with the Indian Premier League (IPL) as many people believe it to be.

“This is not a situation which has been created by the rescheduled IPL. I fundamentally do not believe that for a second,” Harrison was quoted as saying by BBC.

The second leg of the IPL 2021 is all set to begin on September 19 after it was postponed earlier in the year due to the surge in Covid-19 cases in India and a few of the players in the bio-bubble testing positive for the virus.

Speaking to Sky Sports, Harrison on the prospect of rescheduling the cancelled Test had said, “I think it will be a stand-alone situation. We’ve been offered other options, but I think a few hours into this we probably need to take a look. The glass-half-full version of this is playing a one-off Test match against India on this ground to give fans what they’ve missed out on.”

“Let’s work on that and deliver it. It would be the only good news to come out of a day like this. There are financial implications (for the ECB) to this, but we are taking steps to mitigate those and make sure it is as limited as it can be,” added Harrison.

Doubts over the Test taking place first came to light on Thursday when India cancelled their final training session and pre-match press conference. Later, it was known that the squad was confined to their hotel rooms after second physiotherapist Yogesh Panwar tested positive for Covid-19. It was the fourth virus case from the Indian team after head coach Ravi Shastri had previously tested positive for the virus along with bowling coach Bharat Arun and fielding coach R Sridhar during the fourth Test at The Oval.

The threat to the Test reduced when RT-PCR tests of the squad came negative. But a number of Indian players conveyed concerns over the spread of the virus in the team, which meant the tourists were unable to put up a playing eleven.

“It’s a really sad day. My heart goes out to fans. It’s a special event when our two teams go on the park and we’re absolutely gutted. There’s no winners in this scenario and it’s a sad day for Test cricket globally because internationally this game gets an absolutely astronomical audience. Everybody’s upset by this,” said Harrison.

“It became quite clear yesterday morning/lunchtime there was a problem. I think the anxiety levels in the Indian cricket team were causing serious concerns. It wasn’t an outbreak of Covid, it was a perception of what might happen with the physio testing positive. Over the course of the day we gave as many assurances as we could to the players. Those tests came back again negative, but when you’ve got that sense of concern and anxiety in a dressing room – and we’ve been in this position ourselves – it can be difficult to reverse that,” explained Harrison.

The 49-year-old, who briefly represented Northamptonshire and Derbyshire, affirmed that the mental and physical health of players is paramount in the game.

“I think fans do understand this now, but the physical and mental health of players is as important as each other. When the mental health situation starts to happen it can pervade through a dressing room very quickly and it can be incredibly hard to get people where they need to be to deliver at the highest level possible.”

Asked whether the ECB’s insurance covered a cancellation in case of COVID-19, Harrison said, “Yes, it does. We’ve got different types of insurance and it’s a complex space. But the reality is all fans who bought tickets for this event will get their money back. As far as fans are concerned the only difference between a forfeiture and cancellation is the result (of the match and the series).” 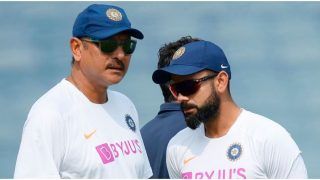 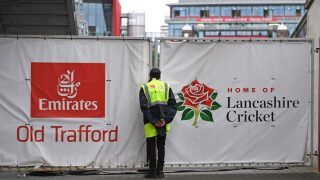