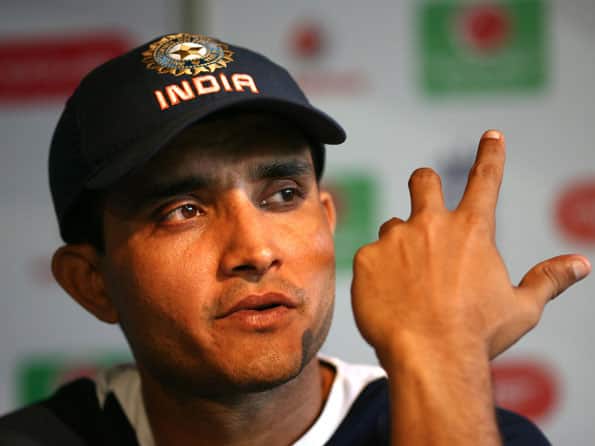 “It is unfortunate. But a lot of things happen in life. You just got to deal with it,” Ganguly told a television channel in Colombo.

The retired left-hand batsman is now in the island nation as part of the commentary team for the ongoing World Twenty20.

Amarnath, who represented the north zone in the selection panel, was sacked just after one year of his four-year term under the Board of Control for Cricket in India (BCCI).

Amarnath apparently lost his job over differences with previous selection panel chief Krishnamachari Srikkanth on Mahendra Singh Dhoni’s continuance as the Test captain after the disastrous tours to England and Australia.

Amarnath wanted Dhoni replaced by Virender Sehwag as the Test captain. But according to reports, Srikkanth and BCCI president N. Srinivasan were in favour of Dhoni, who is also the captain of the Chennai Super Kings owned by the Srinivasan-headed India Cements.

Ganguly, who had lashed out against the Srikkanth-led selection panel after India lost eight Tests in a row, praised the quality in the new committee.

“Definitely, it is a better committee than the previous one. These guys know their job. They understand cricket.”

Ganguly said he did not have much idea about Rajinder Singh Han, who represents central zone in the new committee.

“But I have played with Vikram Rathore and Saba Karim. And I know Patil and Roger Binny well. I think It’s a very good selection committee.”

Ganguly said he had no idea why he was dropped from the post of technical committee chief which was filled by Anil Kumble.