Gareth Hopkins calls it a day

Gareth Hopkins calls it a day

Hopkins scored 7550 runs in 158 first-class matches, including 17 centuries and 34 half-centuries.

Former New Zealand wicketkeeper Gareth Hopkins has announced his retirement from competitive cricket after a career spanning over 17 years.

The 37-year-old Hopkins played four Tests, 25 One-Day Internationals (ODIs) and 10 Twenty20 internationals (T20Is) with his last Test and ODI appearance coming against India back in 2010.

In domestic cricket, Hopkins played for Northern Districts, Canterbury, Otago before moving to Auckland in the 2007-08 season.

The veteran scored 7550 runs in 158 first-class matches, including 17 centuries and 34 half-centuries. He also pouched 435 catches and effected 26 stumpings.

A highlight of his tenure as captain came when he led Auckland to successive HRV Cup titles in 2011 and 2012.

Hopkins believes the game has drastically changed since he made his debut against England in June 2008 at Nottingham.

“Now there’s strength, mental, nutrition, technical and video analysis — so many tools you can use. Sometimes I think we get a little confused, but each of them can aid you if you use them correctly,” said Hopkins. 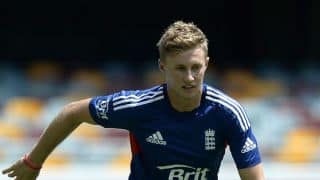 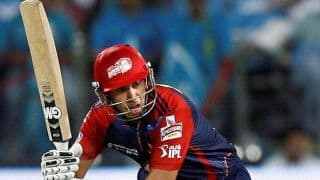