South Africa allrounder Chris Morris started an intense bidding war between franchises as he set a new record for the most expensive player in IPL auction history. 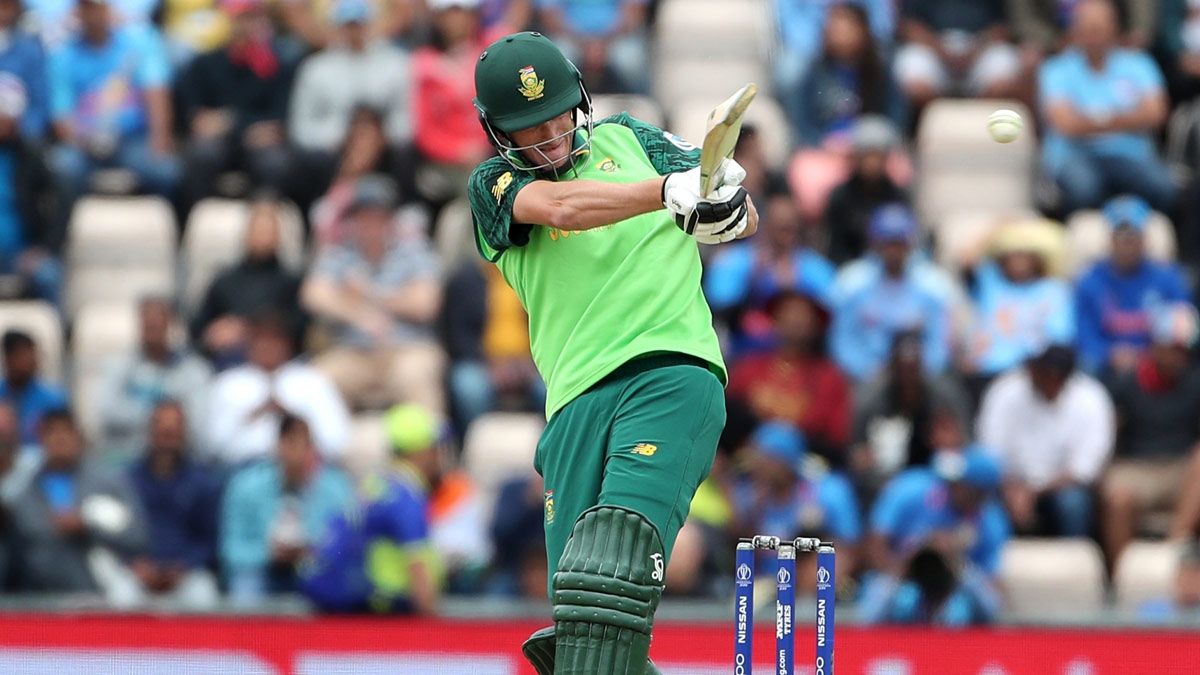 South Africa allrounder Chris Morris has broken the record for the costliest buy at an IPL auction when he was picked by Rajasthan Royals for a whopping Rs 16.25 crore on Thursday. Morris came into the auction at a base price of Rs 75 lakh with the likes of Mumbai Indians, Royal Challengers Bangalore, Punjab Kings and RR fighting it out to land his services.

Morris was released by RCB last month but sparked an intense bidding war with the franchises jostling to get him onboard. However, former India opener Gautam Gambhir, who won two IPL titles with Kolkata Knight Riders, isn’t sure if Morris is an X-factor anymore.

“I didn’t expect him to go for that much money because he has not played international cricket, I can understand Maxwell, he played well against India during the Australia tour in the T20 format. Morris, I don’t know if he is anymore an X-factor, he does bowl, he does bat a little bit at No.7 or No. 8,” Gambhir said on Star Sports.

RR already have a Ben Stokes in their ranks who was also purchased by the franchise for a record amount in 2018. Gambhir feels that the price tag may end up putting more pressure on Morris to perform now.

“He could be a back-up for someone like Ben Stokes. But 16.25 crore, now there will be a lot of pressure on him to deliver,” Gambhir said.

He continued, “He needs to play 14 games. I am sure he would be working to play 14 games, at this price tag you would definitely want to play the entire tournament and he has not done that for any franchise, I reckon he has played for. But then 16.25 crore for someone who hasn’t played any competitive cricket. We have to see what kind of rhythm he comes in.” 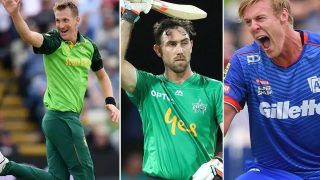 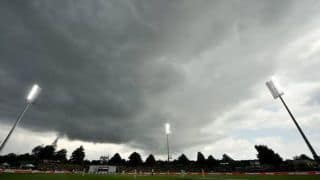