Gautam Gambhir, who is currently leading the Kolkata Knight Riders (KKR) team in the ongoing Champions League Twenty 20 (CLT20) 2014 said that he was about to drop himself in this year’s edition of Indian Premier League (IPL) 2014.

Gautam also spoke about his ‘never say die’ attitude. “It is very important to never give up in any aspect or phase of your life – whether you’re doing well or not. I’ve always been a passionate person and as a cricketer I’ve been through a lot since my junior days. I missed out on the Under-14 and the Under-19 World Cups when I thought I should have been there. Right since the beginning of my career, I’ve had to fight my way through; I had no other option. So, fighting for my place is something that has been ingrained in my nature and it is the only thing that has carried me so far in my career.”, he said. 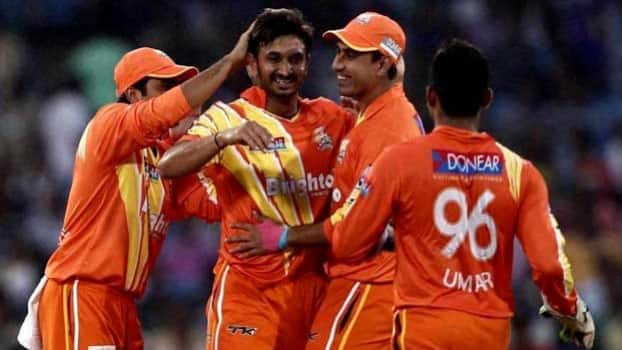