He might be drawing flak for his flopshow in the ongoing Test series against Australia but veteran Indian batsman VVS Laxman has no plans of hanging up his boots just yet. 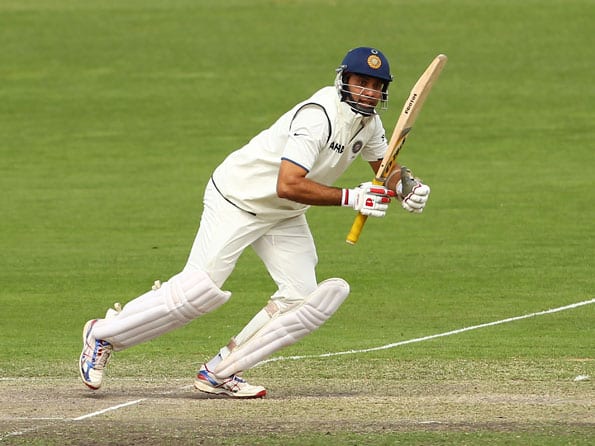 He might be drawing flak for his flopshow in the ongoing Test series against Australia but veteran Indian batsman VVS Laxman has no plans of hanging up his boots just yet.

Contrary to reports in India and some scathing reactions by experts and former cricketers back home, a fellow cricketer said, “He (Laxman) is not retiring yet. The impression that he has given to us is that he would inform everyone well in advance if he is to retire.”

Laxman carried this impression of defiance to the nets today at WACA as he strode out purposefully in the middle and had an extended batting session in sweltering heat.

And later at the press conference Indian opener Gautam Gambhir also jumped to Laxman’s defence, saying, “My question is why one person? The top seven batters are equally to blame. We have failed as a unit, why then Laxman alone?

“He is a legend of Indian cricket. He has served Indian cricket for a very, very long time. There shouldn’t be anyone who would be deciding. It should be him and him alone who should do so.

“If criticism has to happen, it should happen not to one person but to the entire batting unit who have let the team down. Neither media, fans nor former cricketers would decide if he is to retire. He is still working very hard, it’s matter of just one innings and his confidence would be back.”

His series of failures with the bat have led to whispers in media, by “a senior board official” and reports by “informed sources” that Laxman would retire by the time the Adelaide Test begins on January 24.

Indian captain Mahendra Singh Dhoni, now sidelined due to ban for slow over-rate, has been non-committal too when asked about Laxman’s so-called imminent retirement plans.

“As of now, there is nothing I know of officially. I wouldn’t like to answer when there is a big if and a big but. I don’t know from where it has come. Till Laxman comes and tells me, I wouldn’t like to speculate on it,” Dhoni had said after the WACA Test.

Laxman’s long-term teammate Rahul Dravid was equally defiant in defence of his colleague.

“I don’t think the talk (of his removal) has affected him much. I haven’t read and Lax is not bothered either. It’s part and parcel of our job. You got to accept it while you continue to play. That’s the way it goes. He is a pretty relaxed character and I’m sure he would come good in one of these Tests,” Dravid had said.

The only Test now left for Laxman to prove himself is Adelaide where he has scripted one of his most glorious chapters for Indian cricket.

Laxman once made 148 at the Adelaide Oval in 2003, bringing about a most spectacular turnaround in the annals of world cricket. Australia though scored 556, they still lost, thanks to a 303-run fifth wicket stand between Laxman and Dravid, which occupied the full third day and laid the basis of a four-wicket win.

Remarkably, Laxman has been equally good in One-day Internationals at this venue. In the only ODI game he played here in 2004, he scored 131 against Zimbabwe. 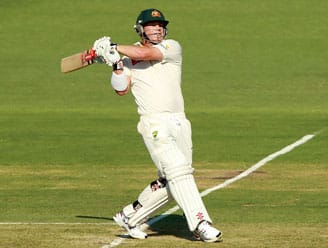