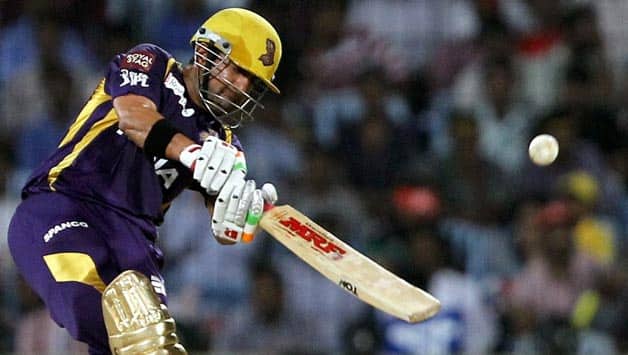 “He is a class player and has proved time and again his value for the team. His dropping from the Indian Test squad will not hamper his performance. We are looking forward for big contributions from him,” Bayliss told media persons here.

Gambhir was dropped from the Indian squad during the recently concluded four Test series against Australia.

Bayliss said the southpaw, who is recovering from jaundice, will be available for the team’s opener against Delhi Daredevils April 3 at the Eden Gardens here.

“Though it feels good to be the defending champion, at the same time it adds that much more pressure on us to perform well. Hopefully we will continue our good run this time too,” he said.

The KKR minus their star players hit the nets Thursday at the Eden Gardens under the watchful eyes of Bayliss.

Bayliss also expressed disappointment on missing out on the services of Wasim Akram who earlier steeped down as the bowling coach to spend time with his family.

“It is disappointing to miss his services but family comes first. He was a great bowler and the boys had so much to learn from him,” he said.

Bayliss also said the banning of Sri Lankan players from playing in the Indian Premier League (IPL) in Chennai by the Tamil Nadu government will not have much of an effect. KKR has one Sri Lankan player in offie Sachitra Senanayeke.