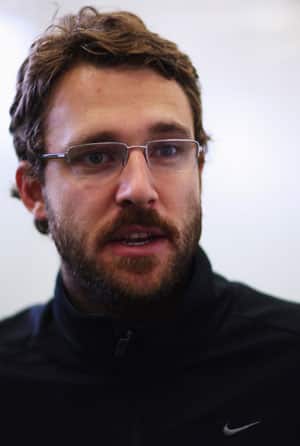 Vettori said the opening pair set the tone with their power-hitting and made it easier for his economical bowlers who responded well.

“We have played very well. Once again Chris Gayle and Mayank Agarwal gave us a good start in the beginning and it was so much easier for us,” Vettori said after his team restricted Mumbai Indians to 142-8 after posting 185-4.

“Once you put that kind of performance it was going to be tough for Mumbai Indians, particularly when we have got some economical bowlers,” he added.

Vettori felt it was a good toss to lose as they too wanted to bat first in this pitch.

“Looking at the statistics of teams winning batting first at Chennai, we wanted to bat first. It worked out and some days it does not work out,” he said.

Gayle has done bulk of the scoring for Bangalore and Vettori was confident that even the other batsmen such as AB de Villiers have enough skills to help them lift the trophy.

“Chris had fired most of the times when we picked him to play. AB has had a good tournament too and many guys in our team could do it. But obvious we have Chris Gayle as well,” he said.

Vettori said he doesn’t want to analyse Friday s game too much and hoped his batsmen would come good against Chennai on Saturday as well.

“In 20-20 cricket it works on some days and players perform some days. We will not be analyzing too much in to these things. I hope the batters turn up on Saturday and come up with good performances,” he said.

Asked if Tendulkar’s wicket was crucial, the Kiwi skipper said Mumbai Indians had a number of quality players who could have changed the game.

“They had other good players too. Franklin can play very well and Rohit Sharma is a good batsmen and Pollard was there. It is important that we were aware of their abilities to come hard at us.”

Vettori said the wicket will be slow at the finals and they would look to play the same team against Chennai Super Kings.

“The other strip is going to slower on Saturday. Obviously, Chennai has won lot of games at home. 99.9 per cent I will be playing the same team,” he said.

“It is a big night and we would like to rest and then hopefully we could think about the final.”

“He did a great job. He had Tendulkar’s wicket with intelligent bowling. He is a very confident guy and sure of his game in similar situations. He is not overawed by these,” he said.

A team comprising eleven of the finest players in IPL 4