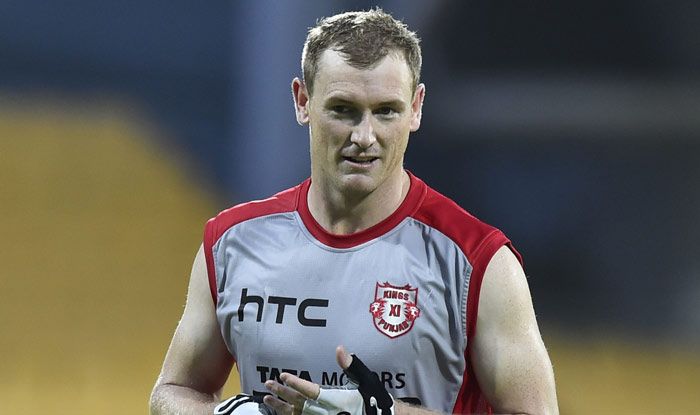 Former Australia international George Bailey might have played just one match at the ICC Cricket World Cup 2015 but his two strategic moves played a decisive role in their eventual title win in front of a packed MCG.

The two calls were pushing Steve Smith up the order at No. 3 in place of allrounder Mitchell Marsh and second to convince Mitchell Johnson to relinquish new-ball duties.

In the lead up to their world cup campaign, Bailey suggested Smith should bat higher up the order as he’s someone who can stick around for full 50 overs, scoring those hundreds around which Australia can build their innings.

‘Pup (Clarke) had missed heaps of one-day cricket in the lead up to the World Cup so I felt I’d had a contribution to the team and the shaping of it,” Bailey said on The Unplayable Podcast. “My claim to fame, and no doubt he would have ended up there anyway, (but) we’d been using Steve Smith at six or seven in the one-day team and in Zimbabwe (2014 series) we threw Mitch Marsh up to three in a game.”

He added, “I made a suggestion that it should be Steve Smith (at three) because at that time Mitch could, and still can, bludgeon the ball, but I couldn’t see him batting for the full innings, where I could see Smudger (Smith) batting for 50 overs, making those key hundreds that you could bat around.”

Smith scored 402 runs during the tournament including a hundred and four half-centuries, the most among the Australians. “That recommendation was taken up and that played a huge part Smudger was three right throughout the World Cup and hasn’t moved since,” Bailey said.

“The other thing was trying to convince Mitchell Johnson that I thought he could have a bigger impact as a first-change bowler rather than with the new ball,” Bailey revealed. “I think Josh Hazlewood and Mitch Starc both probably swung the ball a bit more than Mitch (Johnson) did at that stage with the white ball and I’ve thought swing at the start of a one-day game was key. There might be days where they might only bowl two overs, but for a fast bowler, particularly one like Mitch, that psyche of taking the new ball is quite big.

He continued, “So that took quite a bit of time for him to understand if those two guys can get us off to a good start and then you come on put yourself in the batter’s shoes, you get through the two opening bowlers and then you’ve got to deal with Mitchell Johnson.”

Johnson took 15 wickets at 21.73 with his two lacklustre game coming when he bowled with the new ball.

“That had a really good impact and I think Mitch did that role phenomenally well throughout the World Cup. They were two things that, even though I wasn’t on the ground, I felt like I had been part of shaping the team,” Bailey said. 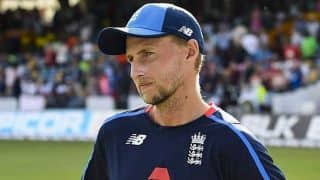 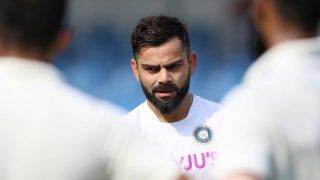