Former South Africa opener Herschelle Gibbs blazed his way to a 47-ball 55 as Cape Cobras cantered to a seven-wicket win over New South Wales in their Champions League Twenty20 match. 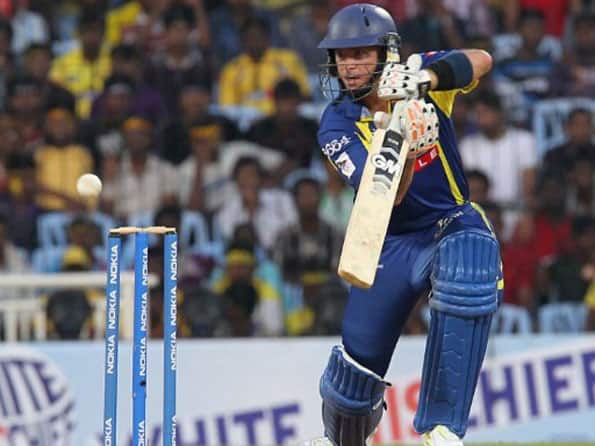 Former South Africa opener Herschelle Gibbs blazed his way to a 47-ball 55 as Cape Cobras cantered to a seven-wicket win over New South Wales in their Champions League Twenty20 match.

Chasing a modest 136 for victory, Gibbs along with fellow opener Richard Levi gave their team a flying start, raising 88 runs for the first wicket in mere 57 deliveries, and the match was as good as over by the time the latter got out.

In the end, JP Duminy was unconquered on 14 off 16 balls, while Justin Ontong made an unbeaten 11 off 14, as the Cobras romped home with 16 balls to spare.

While Gibbs’ knock was laced with five boundaries and two sixes, Levi, who was as aggressive as his famed partner till the time he was at the crease, struck 43 off 27 balls with the help of six fours and a six.

Such was the onslaught of Gibbs and Levi that the South African outfit raised their fifty in the sixth over.

The run-rate jumped thereafter as they went past the 100-run mark in just 70 deliveries with Gibbs leading the charge.

With Gibbs and Levi in such murderous mood, most of the NSW bowlers suffered.

Opening bowler Nathan Hauritz was never brought back into the attack after he went for 25 in his two overs, Steve O’Keefe was slammed for 14 runs in single over while Mitchell Starc conceded 22 in three overs.

Earlier, New South Wales wasted a brisk start from their openers as they were restricted to 135 for eight in their allotted 20 overs. (PTI)

Man of the Match: Herschelle Gibbs