The GCA chief will attend the hearing in relation to the 2001 Ind-Aus match ticketing scam.

Goa Cricket Association (GCA) President Vinod Phadke will attend the hearing before Sports Authority of Goa (SAG) on October 9, in connection with a show cause notice issued by the latter threatening de-recognition.

“I will be attending the hearing before SAG along with my lawyer. We are preparing the detailed defence that would be put up during the hearing,” Phadke told PTI on Monday.

SAG Executive Director Sandip Jacques has summoned Phadke in his chamber on October 9. In a written response to the notice, the GCA has already challenged the powers of SAG to issue such a notice, according to Phadke. “We will go according to the response we have given in the notice,” said the GCA chief.

SAG had issued show cause notice to the GCA on August 28 this year pointing out that the cricketing body had been violating the recommendations of the Commission probing the 2001 India-Australia match ticket scam.

The GCA president had responded to the notice on September 25 terming it as unwarranted without jurisdiction and which “discloses non-application of mind.” 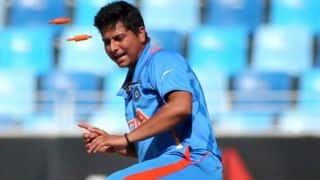 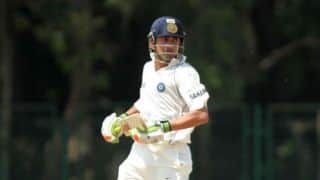