Kapil Dev said that the game should move forward as the PM also pays attention to cricket. 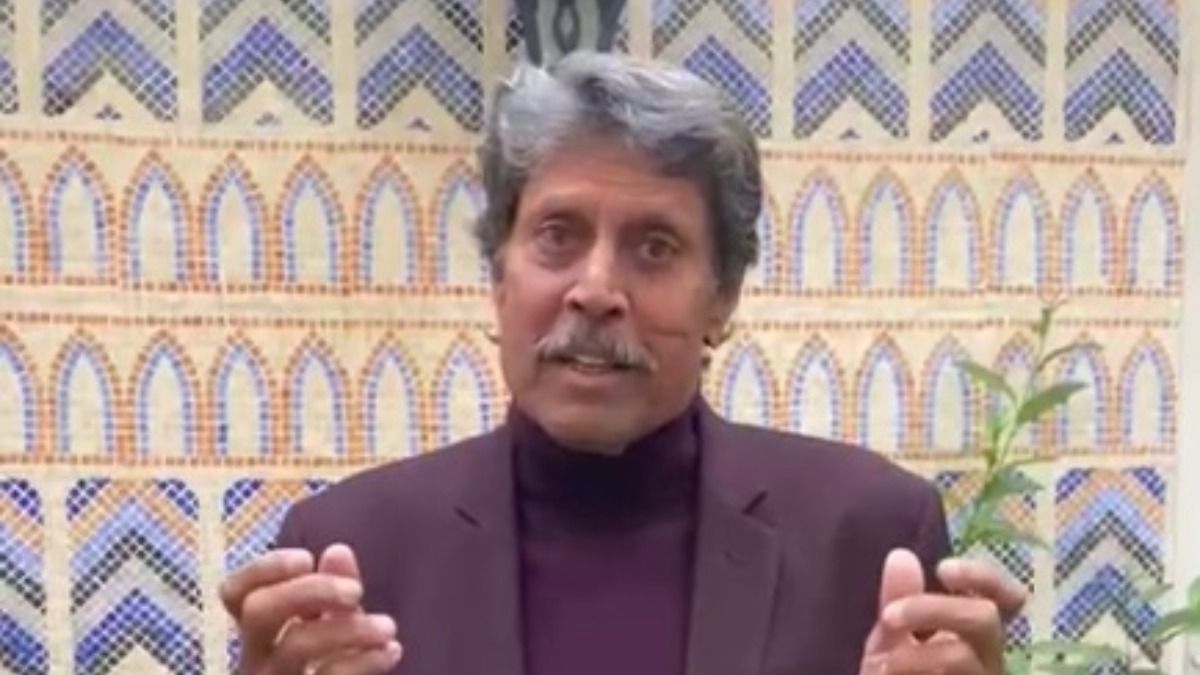 Former India captain Kapil Dev gave his opinion of changing the name of the Motera Stadium to Narendra Modi Stadium. Ahead of the third Test match between India and England, Home Minister Amit Shah announced that the venue is being renamed after Prime Minister Narendra Modi. The decision was announced as President Ram Nath Kovind on Wednesday inaugurated the venue which can accommodate around 1,32,000 spectators for a live event.

The 1983 World Cup-winning captain said that the game should move forward as the PM also pays attention to cricket.

“When there are so many things in the country, despite this, the Prime Minister also pays attention to cricket. So that’s good from the perspective of the game, we will say that the game should move forward. It is also a good thing to keep the name of everyone else moving forward,” Kapil Dev said on ABP News Show Uncut.

The legendary all-rounder further said that it will be a difficult task to maintain a stadium with such capacity as the Narendra Modi Stadium.

“It is a challenging task to build a stadium with a capacity of 10 lakh or 1 lakh 30 thousand spectators. It is easy to think and say but making it is a difficult task. Kapil Dev, 62, said that preparing the stadium is a different thing but keeping it maintained is even more challenging. We should all praise this state-of-the-art stadium,” he added.

Earlier, President of India Ramnath Kovid congratulated officials of the Gujarat Cricket Association, who were instrumental in giving the present shape to the new stadium.

“With a gold rating of green-building certification, this is also a good example of eco-friendly development. The stadium showcases the aspirations and capabilities of the New India that has made a strong mark on the world stage,” he said. 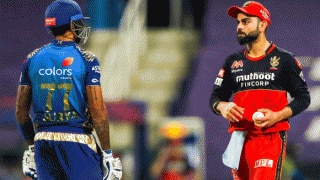 Suryakumar Yadav on Playing Under Virat Kohli - 'Always Dreamt of it'