Former South African Test captain Ali Bacher has said that his teammate Graeme Pollock, who celebrated his 70th birthday this Thursday, was an unparalleled batsman.

Bacher said that although South Africa was banned from international cricket in 1970, Pollock still holds the second-highest batting average in Test Cricket.

According to Sport24, Sir Donald Bradman had rated Pollock as ‘the best left-handed batsman of all time’ with Pollock holding the second-best Test batting average at 60.97, behind Bradman’s unmatched 99.94. Pollock was reportedly only 19 when he made his first Test debut against Australia and retired from the first-class game in the 1986/87 season at the age of 43 having scored a total of 20, 940 runs at an average of 54.67.

Bacher also said that Pollock was renowned for his innings in the second Test against Australia in Durban in 1970 where he scored 274 and shared a 103-run partnership with Barry Richards, who scored 140 in the match, the report added. 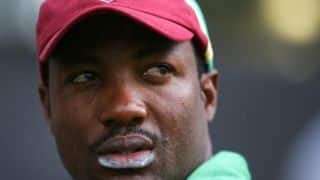 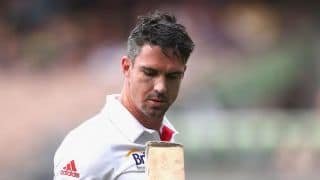