The current Director of Cricket South Africa Smith had vouched for Ganguly's credibility as a leader and administrator. 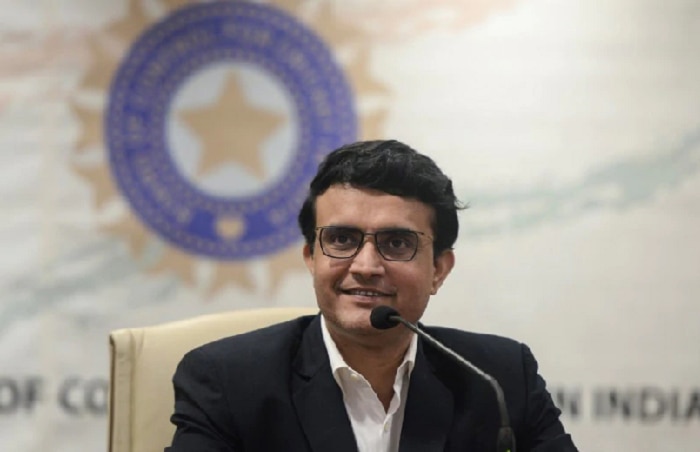 Former South Africa captain and current Director of Cricket South Africa Graeme Smith has thrown his weight behind Sourav Ganguly to become the next ICC president. Speaking in a chat show, Smith vouched for Ganguly’s credibility as a leader and spoke in detail about the former India captain’s understanding of the game. Smith added that Ganguly’s appointment as the chairman of the world body will be good for the game.

“The president of the ICC now becomes a very key position in terms of how the game can progress and progress at the right level. It would be great to see a cricket man like Ganguly to get into the role of the ICC president. That will be good for the game,” the 39-year-old Smith said on Star Sports show ‘Cricket Connected’.

“He understands the game, he has played at the highest level and he is respected. That is going to be an interesting time for international and it is going to be a great appointment,” the former Proteas skipper added.

“He (Ganguly) has credibility and leadership. Someone like Ganguly is best positioned for that (the ICC role)… He is got the credibility, leadership and can take the game forward. The elections are coming, there are, of course, few other names in the hat, but in my opinion, someone with modern (perception) for the game should be the candidate.

Ganguly is widely hailed as one of the most decorated skippers in the history of Indian cricket. ‘Dada’, known for his fearless leadership skills, never shy away in giving it back if anyone tried to mess with him on the field.

“No, he didn’t. We had one or two moments when we were at each other a little bit. I was quite feisty in my youth as a captain and certainly, we know that Dada never backed away. You knew if you poked Dada, you were going to get something back always,” recalled Smith.

Director of Cricket South Africa was also all praise for another India captain – MS Dhoni. He said that he doubts there is anyone in world cricket who did not get along with the legendary wicketkeeper-batsman.

Smith, who is one of the most successful captains in cricket history, said Dhoni was calm and collected and that he has a lot of respect for him. “I seriously doubt that you probably find anyone in world cricket that didn’t get on with MS,” Smith said.

“He went about his business. He was calm, he was collected,” he added.

“He (Dhoni) did come home in Colombo for a meal with Yuvraj (Singh) one night. We had a great chat. He was very approachable as a person,” said Sangakkara.

“I did get to know Dada quite well over the years. I really enjoyed speaking to Dada on everything, Test cricket…playing cricket, captaincy…I think Dada I got to know a lot more intimately,” Sanga added.

Cricket Connected airs every Saturday and Sunday at 7 PM & 9 PM. 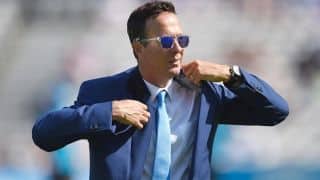