Graeme Swann: West Indies' T20 Dominance is Over; This is Pakistan And England's Era

Graeme Swann: West Indies' T20 Dominance is Over; This is Pakistan And England's Era

The former England spinner, who has played 60 Tests and taken more than 250 wickets in the longest version of the game, praised Pakistan and England, saying they were the favourites this year. 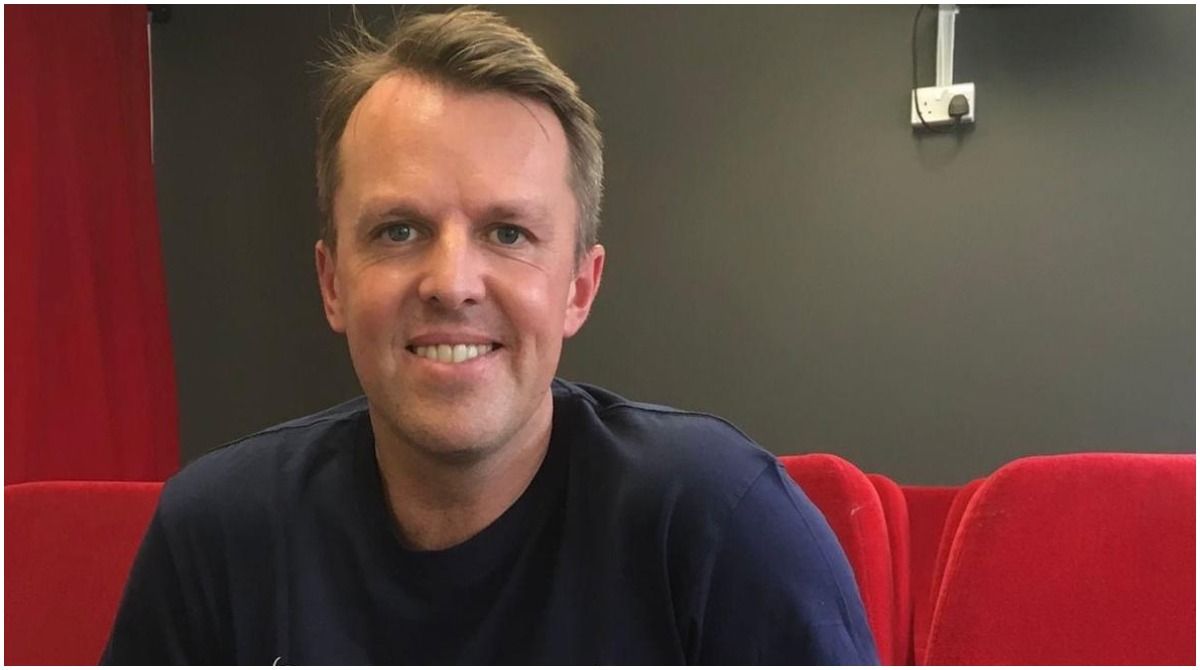 Dubai: Former England off-spinner Graeme Swann has said that the ongoing edition of the ICC T20 World Cup in the UAE will bring about the “the downfall of West Indies’ T20 era”, and tipped either England or Pakistan to go the distance.

West Indies are the defending champions but despite the presence of big hitters such as Chris Gayle and Kieron Pollard they have struggled, with the Caribbean side coming up with one of their worst T20 performances in recent history, folding up for just 55 runs in their opening T20 World Cup ‘Super 12’ game against England.

“I think it is the downfall of West Indies’ T20 era. Age and experience are one thing but it can get highlighted if you are not winning. I’m not saying that this West Indies team is past it and they are like Pakistan, they could bounce back anytime,” Swann told cricket.com on Friday.

“But they have had two really, really weak performances (against England and South Africa). If you look at their team, the team is wriggled with top-class batsmen from the IPL but they are just not performing. Maybe it is the end of their era. Not sure if it is their T20 World Cup to be honest,” he added.

The former England spinner, who has played 60 Tests and taken more than 250 wickets in the longest version of the game, praised Pakistan and England, saying they were the favourites this year.

“England and Pakistan are favourites. That New Zealand game, I was more nervous about Pakistan because after that India victory, I thought we would see the old Pakistan, who would falter. I honestly thought that they wouldn’t beat New Zealand but I was completely wrong. I think Matt Hayden (Matthew Hayden) has instilled hardness in this team,” Swann said.

Swann also felt that Afghanistan, with a battery of mystery spinners, could cause an upset or two in the tournament.

“Afghanistan’s win over Scotland was amazing. Scotland aren’t quite England’s rivals even though they are closest, although they see England as their rivals. I think a lot of English fans will root for Scotland. It was a bit hard to see them getting destroyed against Afghanistan. It wasn’t their day whatsoever. You forget how strong Afghanistan are. They are more likely to upset teams these days than Bangladesh and Sri Lanka,” added Swann. 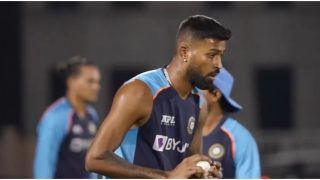 Hardik Pandya Back Bowling in The Nets; Raises Hope Ahead of New Zealand Match 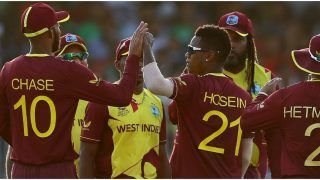