Kaif also explained the difference between Chappell and his predecessor John Wright, under whose stewardship India won numerous bilateral trophies and entered the final of 2003 World Cup as well. 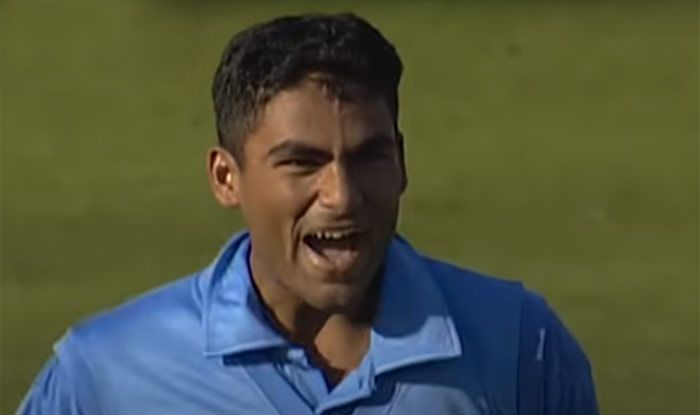 Revealing that he may not have understood the Indian culture, former cricketer Mohammad Kaif feels former coach Greg Chappel has only himself to blame for spoiling his name. Kaif also feels Chappell could have become a good batting coach.

“Chappell could have been a good batting coach. But he spoilt his name, as he could not run the team properly, he couldn’t understand the Indian culture and lacked good man-management skills and hence didn’t prove to be a good coach,” Kaif was quoted as saying by TimesofIndia.com

Kaif also explained the difference between Chappell and his predecessor John Wright, under whose stewardship India won numerous bilateral trophies and entered the final of 2003 World Cup as well.

“People respected John Wright because he coordinated well with the players and let Ganguly the captain lead the team from the front,” Kaif said.

Kaif isn’t the first India cricketer to hit out at the Australian in recent times as earlier, Harbhajan had referred to Chappell”s time with Team India as ”worst days of Indian cricket”.

Harbhajan’s post read: “He asked Dhoni to play along the ground coz coach was hitting everyone out the park.. He was playing different games. #worstdaysofindiancricketundergreg.”

Former India all-rounder Yuvraj Singh replied to Harbhajan’s Tweet and seemingly took a thinly-veiled dig at Chappell. His post read: “Msd and Yuvi no sixes in the last 10 play down the ground.” 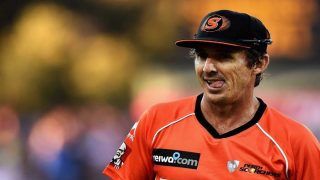 ‘Free-Hit For a Wide Ball’: Brad Hogg Suggest Ways to Improve The Quality of BBL

'This is Insulting': Manoj Tiwary Reacts After KKR Didn’t Tag Him And Shakib Al Hasan in IPL 2012 Throwback Post