The iconic Eden Gardens has a much improved drainage system along with all the moden day equipment to ensure that we have a game, if not a full game even if rain plays spoilsport during Qualifer 1 of IPL 2022 between Gujarat Titans and Rajasthan Royals. 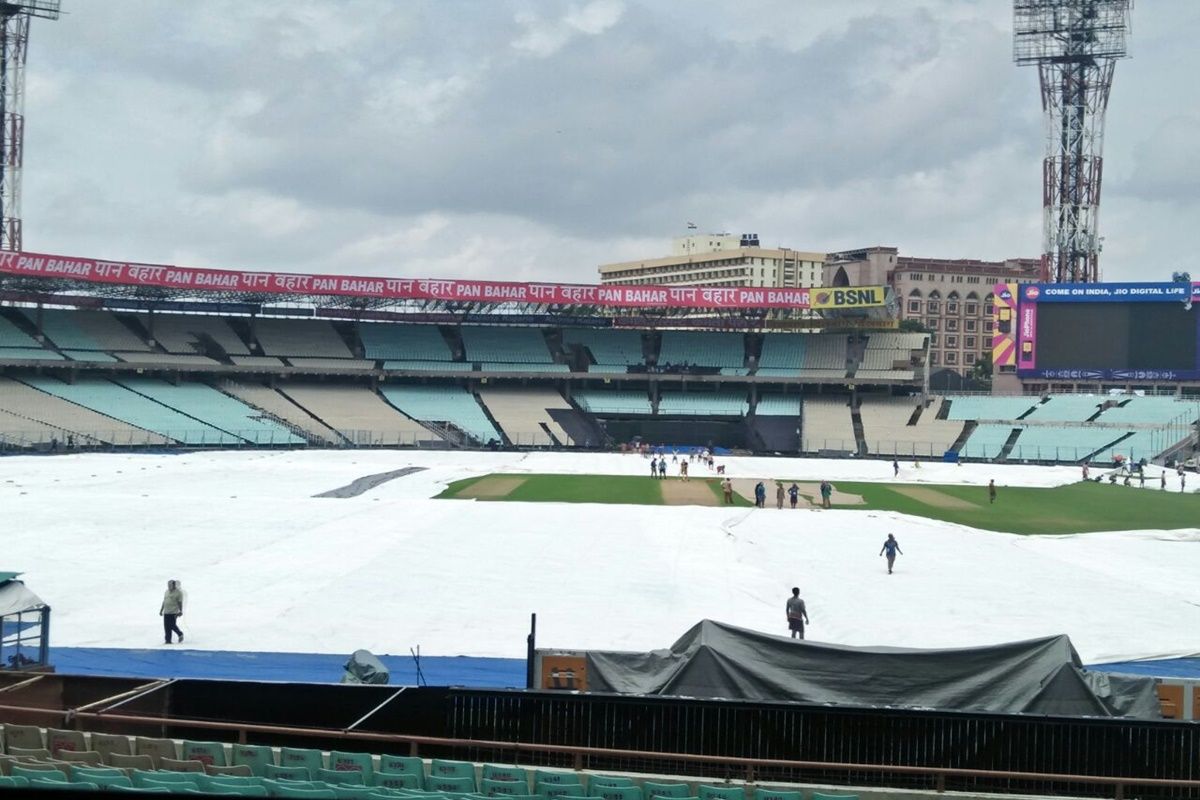 Gujarat Titans vs Rajasthan Royals, IPL 2022, Qualifier 1: We are done with the group stages of Indian Premier Legue (IPL 2022) and the business end of the tournament will see table-toppers Gujarat Titans take on Rajasthan Royals in the first Qualifier at the Eden Gardens. Kolkata. While Kolkata did receive its fair share of rain in the morning, but the weather as of now looks good for a full match. Although, it doesn’t take much for that to change here in this part of the world.

The Board of Control for Cricket in India (BCCI) has been subject to a lot of criticism off late on social media for the changing the set pattern of venues in the tournament. So far, the matches were played across four venues, namely Brabourne Stadium, Wankhede Stadium and DY Patil Stadium – all in Mumbai along with Pune’s MCA Stadium.

The Qualifier 1 and the eliminator is set to take place in Kolkata at the iconic Eden Gardens and that seems to have unsettled a lot of people with rain predicted for the evening. That being said, unless and until it rains for a considerable period of time during match hours, the chances of a washout is bare minimum although you can’t really fight nature.

Eden Gardens, under the current circumstances is equipped with the best modern-day facilities, improved drainage system, new machineries that can absorb water left on the pitch cover. To add to that list a zero-point grass cutters and four super soppers. The ground now has modern day covers, mostly seen in Sri Lanka and can pretty much secure the entire length and breadth of the ground during rain. So even if it rains continiously for a couple of hours, the possiblity of a start in 20 minutes as soon as the rain stops is a reality and no longer a dream. 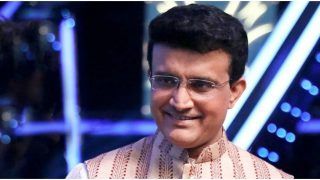 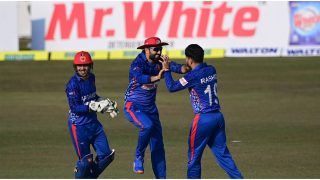