Chris Gayle's unbeaten 175 in IPL 6 mentioned as innings with most sixes in a First Class innings.

The Guinness Book of World Records has made a factual error in it’s publication. The book states the most sixes hit by a batsman in a First-Class innings as 17 by Chris Gayle.

However, Gayle’s 17 sixes actually came in a T20 match on April 23, 2013 and it’s not  a First-Class innings. Gayle had hit 175 not out against Pune Warriors India at the Chinnaswamy Stadium, Bengaluru during the Indian Premier League 2013.

However, the record for most sixes in a First Class innings was registered in April 2014 when Bangladesh batsman Muktar Ali hit 16 sixes playing for Rajshahi Division against Chittagong Division. Muktar had hit a record 16 sixes against Chittagong Division. The scorecard of the innings was itself bizarre as No 8, 9 and 10 hit centuries with the No 8 batsman hitting a double ton. Apart from Muktar, Andrew Symonds, Jesse Ryder and Graham Napier have hit 16 sixes in an innings. 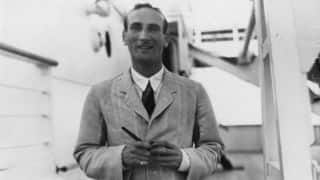 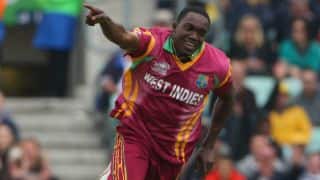