Having spent a long time in the wilderness after being called for chucking, young Gujarat off- spinner Mohnish Parmar is all set to start afresh with a new bowling action. 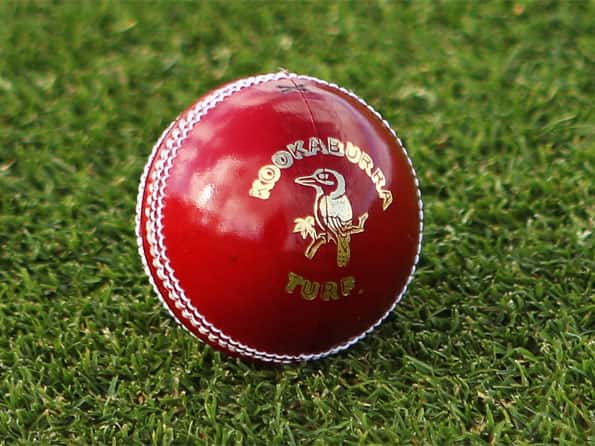 Having spent a long time in the wilderness after being called for chucking, young Gujarat off- spinner Mohnish Parmar is all set to start afresh with a new bowling action.

The 23-year-old, who had modelled his bowling action on Sri Lankan great Muttiah Muralitharan, had taken 92 wickets in 20 first class games at an astonishing average of 18.42 after making his debut against Assam in 2007.

However, in an Elite division Ranji Trophy match against Saurashtra at Surat in November 2010; he was called for chucking after which he took a break from the game to work on his bowling.

“My action was first reported soon after the U-19 World Cup in Sri Lanka in 2006. Following this, I went to the (Bangalore-based) National Cricket Academy to correct my action. In fact, I was the first bowler who went to the NCA to rectify such a problem,” said Parmar on Tuesday.

He is part of the Gujarat team for the West Zone one- day tournament for the Vijay Hazare Trophy.

“There (at NCA) I was told that for the time being, my action was clear, but there was no guarantee that I won’t be called for chucking as one cannot predict the minor changes to the bowling action when on the field,” he said.

However, the game against Saurashtra changed his life as the chucking call forced him to completely modify his bowling action.

“It has been a difficult time for me. I’ve worked very hard on my new action. Since I liked Muralitharan, I earlier tried to bowl like him with a cross-run up. That way I could turn the ball anywhere, my ‘doosra’ was very affective, and I was able to bag a lot of wickets.”

“I now have a straight run-up and a straight bowling action. But with this action, I rely more on the surface for turn, I may not be able to bag a big haul of wickets like before,” Parmar said.

To make up for that though, Parmar said he has worked upon his batting and is trying to be an all-rounder.

“I have worked on my batting too. If I score some runs, it would not only help me, but also benefit the team,” said the right-hander, who has scored 579 first-class runs.

Parmar made his comeback in the T20 tournament for the Syed Mushtaq Ali Trophy-West Zone, in which he played two matches against Maharashtra and Saurashtra in October last.

“I was under a lot of pressure then. But against Saurashtra I managed to take 2-27 in four overs.”

Asked what he aimed at achieving in the ODI tournament, he said he wanted to give his hundred per cent. “My teammates and coaches have shown a lot of faith in me and backed me. Their advice to me now is, ‘batsman ko dimaag lagakar out karo’ (use your guile to dismiss the batsman),” he concluded.

Commenting on Parmar’s return, Gujarat coach Jayendra Sehegal said the off-spinner had worked hard on his action to get back into the team.

Asked whether his action has been cleared by the Cricket Board, he said, “At present, there is no system with the BCCI to get a bowler’s action cleared. But Parmar has worked very hard. Let’s see what happens on the field.” (PTI)