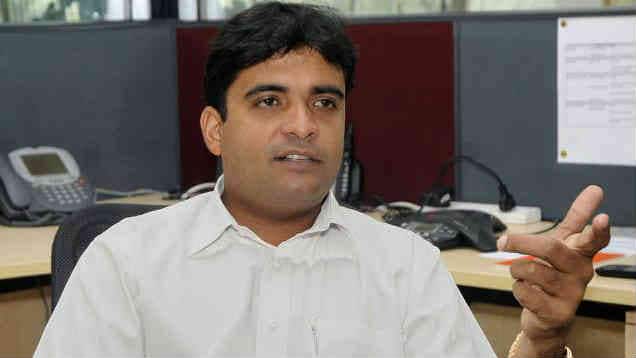 “They met officially and started their work. They discussed the entire schedule of how to carry out the probe. They have chalked out a routine for the next 120 days. All the three members will be meeting in person. They will be meeting at all the major centres across India,” said a source.

“The terms of reference were also discussed and apparently the committee members are very happy with them. Since the honourable Supreme Court has directed BCCI to extend co-operation, former CSK Team Principal Gurunath Meiyappan and Rajasthan Royals co-owner Raj Kundra will be called for questioning by the probe panel,” he added.

The committee was constituted after Cricket Association of Bihar challenged the Board of Control for Cricket in India (BCCI)-appointed probe panel findings, which cleared Meiyappan and Kundra of the charges of betting, in the apex court.

Meiyappan has, however, been chargesheeted by the Mumbai Police. “The previous probe panel had no right to question anyone,” the source said.

The panel appointed by the Supreme Court will examine the scandal once again but would not give any statement till the time its investigation is done.

“The committee has decided that before the completion of 120 days, no official communication will come from them,” he said.