Clem Druker, who was the legal representative of late South African captain Hansie Cronje during his match-fixing trial in 2000, has passed away after a prolonged illness. 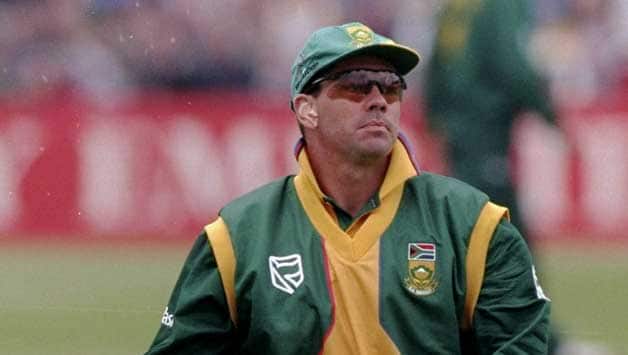 Clem Druker, who was the legal representative of late South African captain Hansie Cronje during his match-fixing trial in 2000, has passed away after a prolonged illness.

The South African cricket fraternity is mourning the death of 78-year-old Druker, regarded as the father of night cricket in the country.

As a budding cricket administrator, Druker arranged the first night cricket match in Cape Town at the Green Point Stadium in the late 1970s when cricket was separated along racial lines under apartheid.

The former whites-only Western Province Cricket Union built on this to initiate night cricket in the 1980s.

Druker regularly spoke of his pride in having played a role in forming one of the first mixed clubs under the old Union, VOB Cavaliers.

Druker had received the Western Province Cricket Association (WCPA) President’s Award for his lifelong contribution to cricket in his hospital bed from Chief Executive Andre Odendaal.

“Clem was delighted to receive the award, and he will be remembered for his politeness, meticulous manner and his excellent public speaking, often peppered with Shakespeare quotes to the mild bemusement of cricket audiences,” Odendaal said.

“He and fellow advocate, Percy Sonn, initially rotated the presidency and were responsible for steering the association through the first six challenging years after unity in June 1991.

“The stability of Western Province cricket today is largely the result of the balanced leadership provided then,” Williams said.