Ritika went on to express how important Rohit is in her life with the caption of the post. 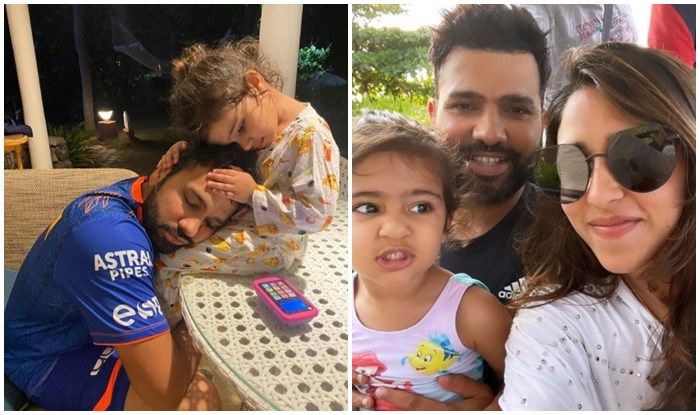 Mumbai Indians captain Rohit Sharma turned 34 and his biggest supporter wished him in the most adorable manner. On Friday, Rohit’s wife Ritika Sajdeh took to Instagram to share a picture of the MI skipper with his newborn daughter Samaira. Ritika went on to express how important Rohit is in her life with the caption of the post.

Ritika’s post read: “Happiest birthday Ro You’ll always be the best thing to ever happen to us. I can truly say the world is a better place with you in it.”

Ritika and Samaira are with Rohit in the Mumbai Indians bubble where wives of cricketers have been allowed after testing negative for Covid-19.

Meanwhile, the MI skipper was upbeat after Mumbai thrashed Rajasthan by seven wickets on Thursday at the Arun Jaitley Stadium in Delhi. Rohit has not come good thus far after six games this season. He has got a couple of starts but has failed to make them big. Fans would hope he comes good as he is a key player on his side.

He surely is due for a big one.

The MI skipper received wishes and love from all quarters. Be it his colleagues or friends, all made it a point to make the MI skipper feel special as he ticked another year.

The reigning champions have got back to winnings ways and are at the fourth spot in the points table. They would like to get a string of wins to strengthen their quest to make the playoffs. 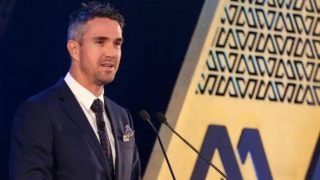 IPL 2021: I Miss The Fans in The Stadiums, Says Kevin Pietersen 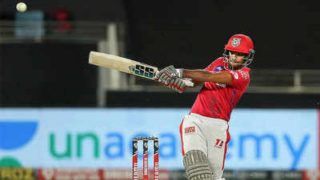