Harbhajan Singh has backed Dinesh Karthik to be included in the team for the T20 World Cup 2022, surprisingly as a wicket-keeper batter that may see Rishabh Pant struggling to get into the side. 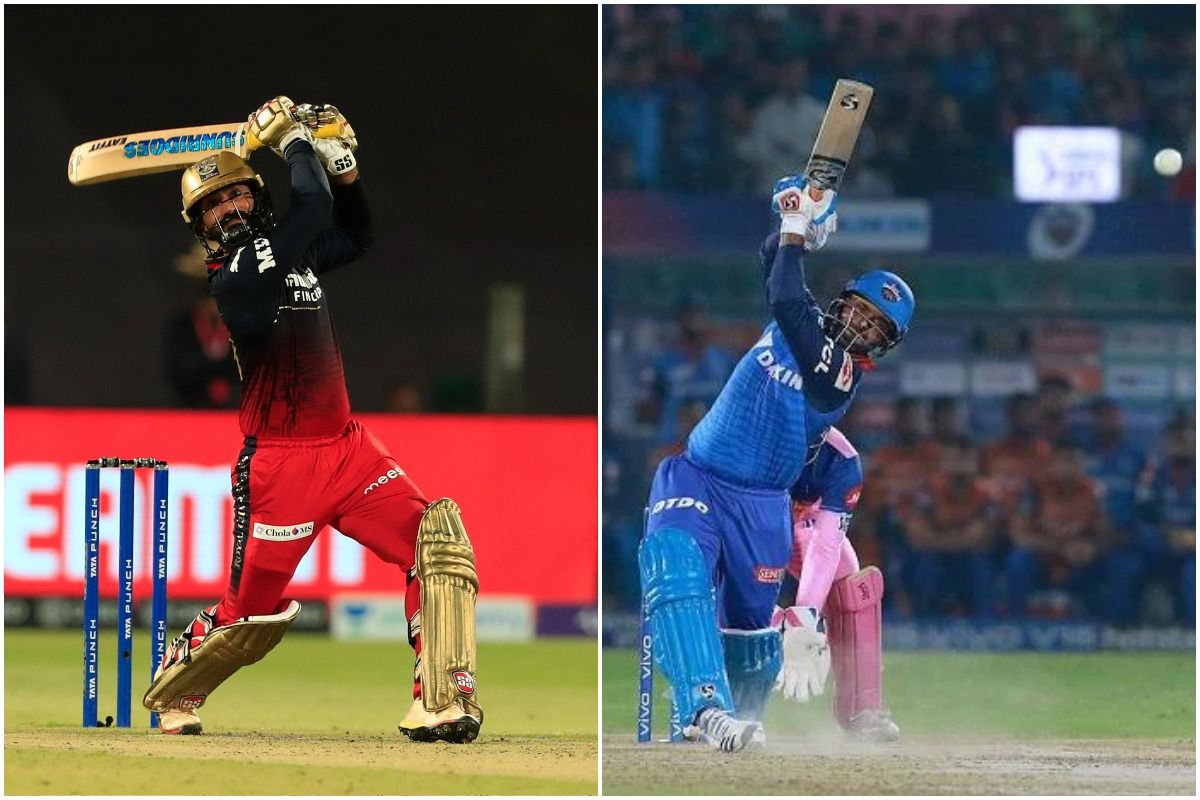 New Delhi: Dinesh Karthik has been brilliant for Royal Challengers Bangalore (RCB) this season in IPL 2022 and his rich run of form has pretty much forced everyone to stand up and take note of his presence that in turn has done no harm to his chances of getting into the T20 squad of India, even more so with the T20 World Cup 2022 scheduled to be held in Australia in October this year. Former India off-spinner Harbhajan Singh has backed Karthik to get a ticket for the T20 World Cup and hopes he plays there as a wicket-keeper batter.

“Dinesh Karthik has been outstanding for RCB. He is very good at leg side shots than his off sides, excellent at taking singles but I think, over all he understands his game very well. Whenever he is left with last chances, he makes sure that he finishes the game,” said Harbhajan on an episode of Gameplan show on Star Sports.

“For me, if anyone has played the best role of a finisher in this entire IPL then it is none other than Dinesh Karthik. If I were a selector I would have given him a ticket to Australia for World Cup T20 and let him play for India as wicket keeper and batsman because he deserves that,” added Harbhajan.

“Anyway, I have gone deep into the future but yeah once again, I must say Dinesh Karthik has been incredible this season and I hope he gets a chance to bat a little early. 15 to 16 overs are enough for him to finish the game,” the former India off-spinner further said.

Talking about his role in the RCB camp, Bangalore’s head coach Sanjay Bangar said that he has been pretty good for the team and has been best for the batters in the middle-order batting alongside him.

“Dinesh Karthik has been pretty good for us, we chose him for a particular role because we knew that since after AB de Villiers left that’s gonna be a big hole to fill. With his balance and skill set he has actually got the best out of our younger batsmen who bat at the middle order with him,” said Bangar.

“So even at times he has batted with Mahipal Lomror or at times with Shahbaz (Ahmed) or with couple other batsmen and he’s used all his experience not only taking that experience into his game but also how he’s got the young batsmen to play around him is indeed a credit to his contribution to the team,” Bangar revealed. 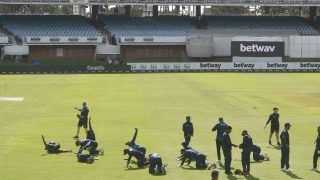 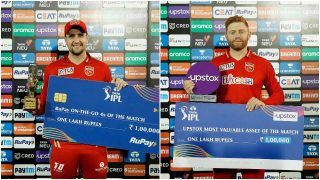