While speaking to CricketCountry on the sidelines of the Delhi Bulls practice session ahead of the Abu Dhabi T10 competition, the 42-year-old said, “How does a bowler come back after an injury is always a challenge. And I hope Bumrah comes back even more fitter and even more stronger, continue doing what he has been doing. If not, then obviously India need to find someone who can do a similar sort of job.”

“Deepak Chahar is there. He can swing the ball. We need to see these guys. We still have a lot of time before the 50-over World Cup. So, somewhere down the line, I think a bigger pool will keep a lot more players ready,” he further added.

Bumrah was ruled out of the T20 World Cup 2022 due to a back injury and was out of action in the Asia Cup as well earlier in the year. However, the star India pacer did make a comeback in the Indian side in the series against Australia, only to have aggravated the injury.

“He will be back soon. Hoping we will play for India again soon. We hurried Jasprit Bumrah before the T20 World Cup and you saw what happened. So we want to be patient now. NCA team is looking after him well. Right now, we are a little cautious about including Bumrah. When we rest a player, there is a reason behind it,” said the former BCCI chief selector Chetan Sharma while speaking to the press after the announcement of India’s squad for the tour of New Zealand. 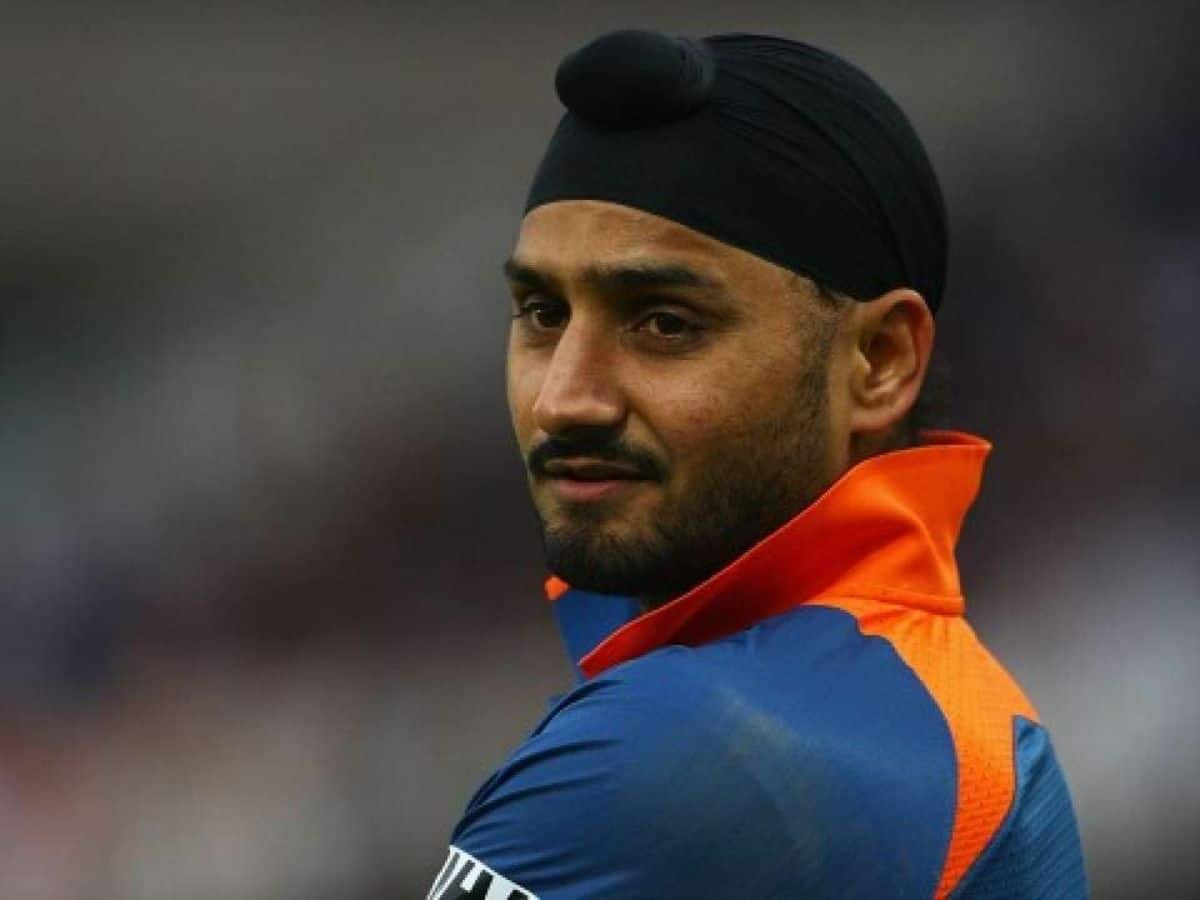