The discussion was about whether there should be a complete post-mortem done on the Pink-Ball Test and if there were visibility issues with players during the final session of the day/night Test when the lights take effect. 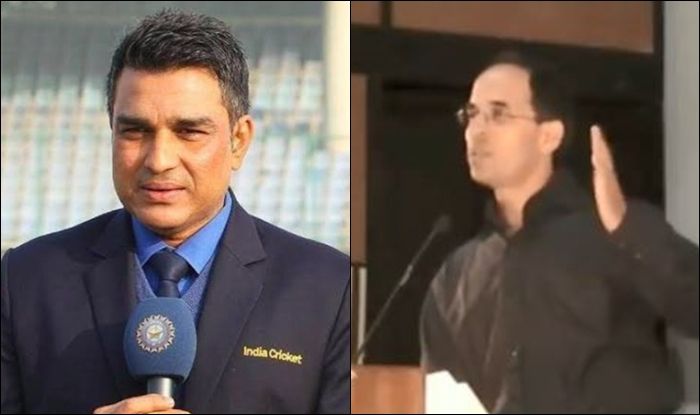 On Sunday, ace commentator Harsha Bhogle and former India cricketer Sanjay Manjrekar engaged in a verbal duel on-air during day three of the Pink-Ball Test at Eden Gardens, Kolkata. Manjrekar and Harsha were commentating on-air when the incident took place. The discussion was about whether there should be a complete post-mortem done on the Pink-Ball Test and if there were visibility issues with players during the final session of the day/night Test when the lights take effect.

Manjrekar promptly did not agree with Bhogle as he said there were no issues with the light as the visibility of the pink-ball was good, given the catches that were taken. Bhogle responded that they should ask what the players think to which Manjrekar answered, “Only you need to ask, Harsha, not us, who have played a fair bit of the game. It’s evident it can be seen well.”

This is unnecessarily condescending and disappointing coming from someone such as @sanjaymanjrekar who I have respect and affection for. Of course playing the game at the highest level is great. But, as @bhogleharsha says, no harm at all in asking those involved in THIS game. https://t.co/MTvIVLzcK0

After Manjrekar said this, he faced the heat on social media from fans who lend their support to Bhogle.

In an old video that has surfaced on the social space, Harsha Bhogle had addressed the same issue earlier during a speech.

Here is the video of the speech and it comes across as a befitting reply.

“One question that has prevented Indian cricketers to grow as humans and as cricketers is ‘How much cricket have you played’?” adding further he said, “Even if you are a surgeon or a lawyer, you are always judged on scales. Earlier, it used to bother me a great deal, but then I realised whoever says that means that is all that counts for that person. So I have a great chance here. I initially succeeded in my profession because I was willing to do what it took and a lot of people wouldn’t. It is like actresses in serials and movies, who have to carry on the pretence of being stars when they cannot afford being one. I met this actress once who said, ‘you know everyone thinks I make a lot of money’. Everyone thinks we are very rich and we have to carry the facade. It is a bit like cricketers where, at times, you cannot afford the facade. It helped me as my first four years which was full of arrogant Indian cricket. So I hope Indian cricket stays arrogant as it allows me to do well.” 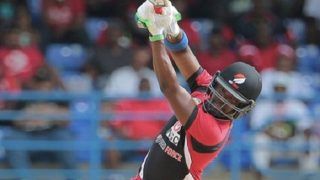 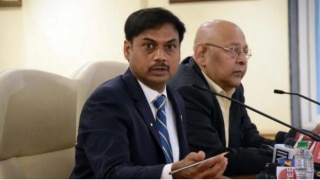