Pakistan captain Babar Azam came out in support of his fast bowler Hasan Ali who dropped a not so difficult chance at deep mid-wicket of Matthew Wade in the penultimate over of the match that turned out to be critical in the context of the game. 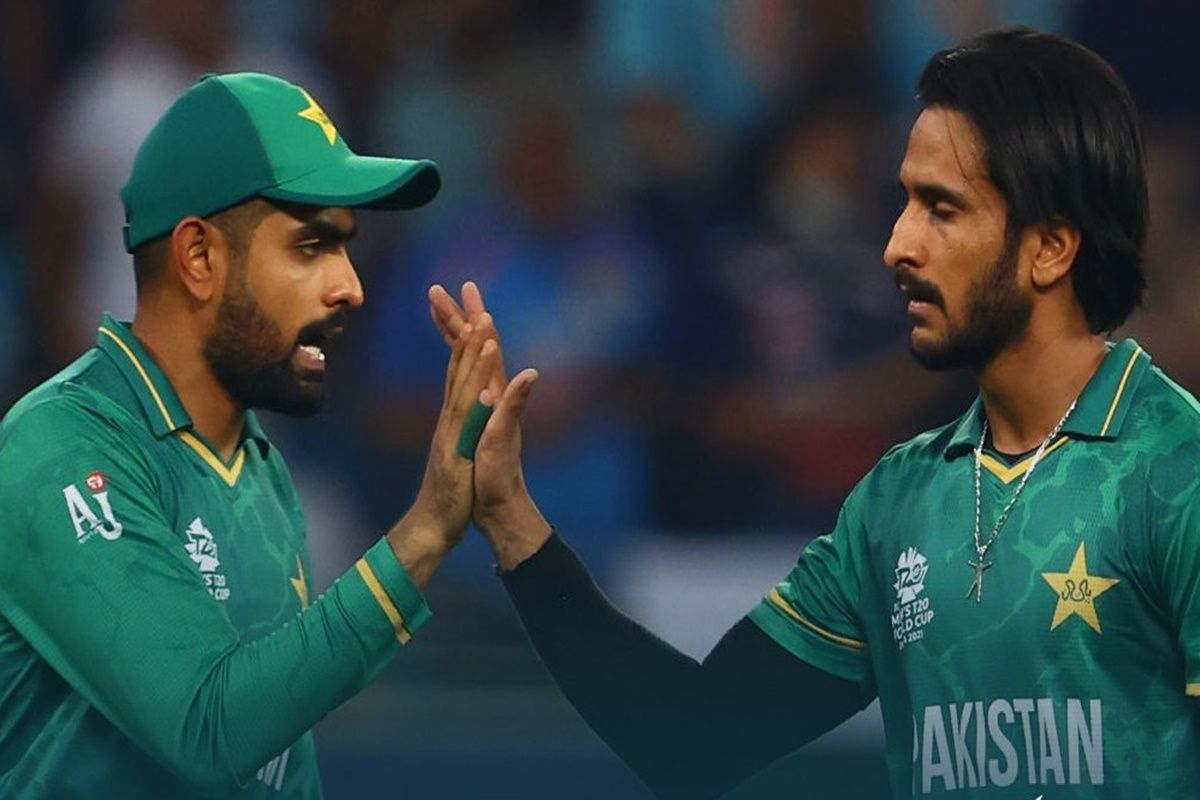 Dubai: Pakistan captain Babar Azam came out in support of his fast bowler Hasan Ali who dropped a not so difficult chance at deep mid-wicket of Matthew Wade in the penultimate over of the match that turned out to be critical in the context of the game at the Dubai International Cricket Stadium. Wade went on to hit three sixes off three consecutive balls after the dropped catch that took Australia to the final of the T20 World Cup 2021.

On being asked about Ali’s dropped catch and whether or not he needs to be blamed for the loss, Azam said, “I am not feeling anything of that sort because he is my main bowler and he has won matches for Pakistan. Players only drop catches and the way he is fighting right now, I will back him as he is our main bowler and he has always won us matches.”

“Not every player performs in the match. The player who has his day will perform. Yes, he is a bit down but we will try to cheer him up and give him confidence. People will always talk but it is our job to elevate him. Logon ka kaam hai batein karna, hamara kam hai unko uthana,” said Azam at the post-match press conference after their five-wicket loss against Australia in the semi-final.

The 27-year-old reckons that his team had got enough runs on the board in the first innings but rued the missed opportunities that came their way.

“I thought we scored as many runs as we had planned in the first innings. I think if we give such teams a chance in the back end, it is going to be costly,” the Pakistan captain said at the post-match presentation ceremony.

However, he did concede that Ali’s dropped catch might be the turning point of the match.

“The turning point was that dropped catch. Had we taken it, the scenario could have been different. The way we gelled and played the entire tournament, I am satisfied as a captain. Hopefully, we’ll learn from this for the next tournament. When you play so well throughout, there were small mistakes that cost us the match in the end. We gave players roles and they executed it really well. The way the crowds supported us, we enjoyed a lot as a team. We always enjoy playing here,” he further added. 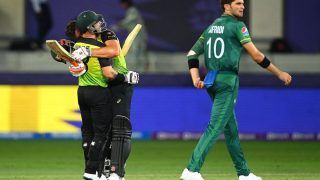