Have Already Spoken to Ricky Ponting Over The Phone: Ashwin on Mankading Debate

Have Already Spoken to Ricky Ponting Over The Phone: Ashwin on Mankading Debate

Ravichandran Ashwin, who was with Kings XI Punjab last season, ran out Rajasthan Royals' Jos Buttler in that fashion leading to a huge controversy. 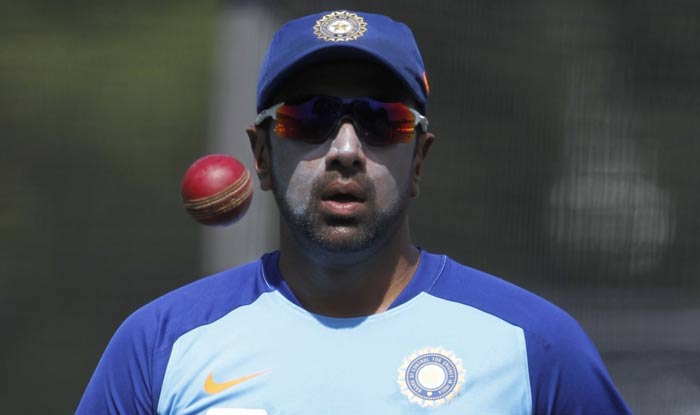 Delhi Capitals offspinner Ravichandran Ashwin has revealed he had a refreshing and interesting chat with coach Ricky Ponting days after the Australia legend spoke on Mankading saying he won’t allow his players to use the mode of dismissal.

The act of a bowler running out a non-striker who has backed off too far even before completing his action has polarised cricketing world with a section referring to ICC rules calling it perfectly legal while the other thinks it’s against the spirit of the game.

Ashwin, who was with Kings XI Punjab last season, ran out Rajasthan Royals’ Jos Buttler in that fashion leading to a hot debate whether he should have acted that way or withdrawn the appeal.

Ashwin will represent DC this season and will team up with Ponting hoping to guide the franchise to their maiden IPL title.

“Ricky Ponting hasn’t yet reached (Dubai),” Ashwin said on his YouTube channel. “When he comes, we will sit for a chat with him. We have already spoken over the phone. It was very refreshing and an interesting chat.”

Ashwin didn’t read too much into what Ponting said on The Grade Cricketer Podcast, saying there will be a discussion in detail on the issue next week.

“What happens sometimes is Australians’ messages in English get lost in translation and reach us with a different meaning. Even their humour or jokes become news for us. We’ll talk about this in detail with Ricky next week.” the 33-year-old said.

Last week, Ponting had brought to life the controversial topic when he said he will speak to Ashwin regarding Mankading.

“I’ll be having a chat with him about [Mankad], that’s the first thing I’ll do,” he had said. “Obviously, he wasn’t in our squad last year, he’s one of our players that we tried to afford to bring in this year.”

“Look, he’s a terrific bowler, and he’s done a great job in the IPL for a long period of time now, but I must admit watching that last season, as soon as it happened and he did that, I actually sat our boys down and said ‘Look, I know he’s done it, there’ll be others around the tournament who’ll think about doing this well but that’s not going to be the way that we play our cricket. We won’t be doing that’,” he added. 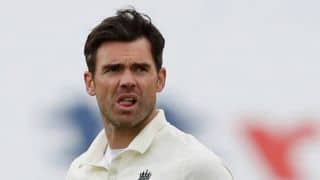 To Finish Strong And See Jimmy Get His 600th Would be Fantastic: Silverwood