MS Dhoni has been appointed as the mentor of Virat Kohli and Co. for the upcoming T20 WC. 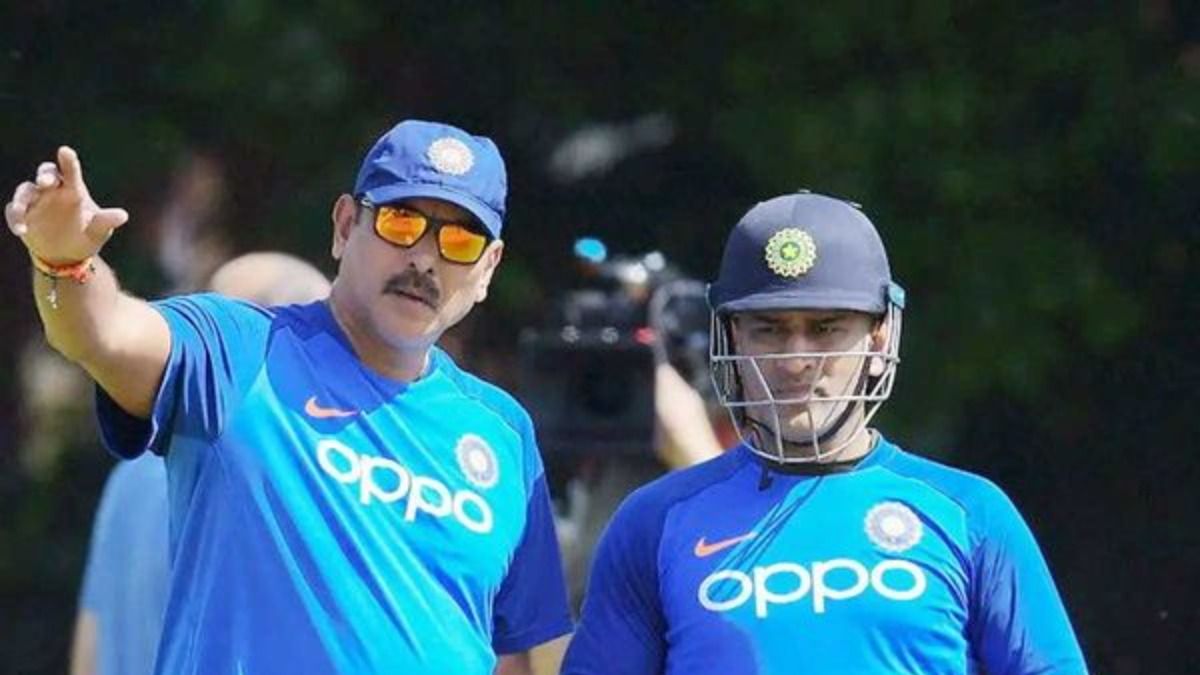 New Delhi: Team India head coach Ravi Shastri feels that MS Dhoni’s presence in the dressing room during T20 World Cup will be great for the players. The former India skipper has been appointed as the mentor of Virat Kohli and Co. for the upcoming T20 WC. Dhoni was expected to play the T20 World Cup in 2020 but it was then postponed due to the COVID-19 outbreak across the globe at that time as he announced his retirement on August 15, 2020.

Dhoni was last seen playing for India in the 50-over World Cup held in the United Kingdom in 2019 where the Indian side crashed out of the tournament in the semi-final against New Zealand. The legendary captain led India to the inaugural T20 World Cup glory in 2007 where India beat Pakistan in the final.

Shastri claims that having Dhoni in the dressing room will be a huge shot in the arm for the Indian players.

“The team couldn’t have asked for anything better. The BCCI has thought this out extremely well and put the plans in place. Having MS Dhoni in the dressing-room and the dugout will be a huge shot in the arm for the boys. It’s a great move,” Shastri told TOI.

“I spoke to captain and vice-captain as well as head coach Ravi Shastri, they all are on the same page so that is why we reached a conclusion,” Shah said in the virtual press conference.

However, Shah has also confirmed that Dhoni will be the mentor of Team India for the T20 World Cup only.

“So as far as MS Dhoni is concerned, I spoke to him when I was in Dubai so he was okay with the decision and he agreed to be the team mentor for T20 World Cup only. I discussed this particular issue with my colleagues also, they are all on the same page,” said Shah. 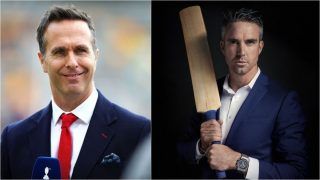 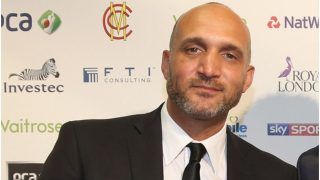