He Was More Popular in Pakistan Than Imran Khan Himself: Ashish Nehra on L Balaji

He Was More Popular in Pakistan Than Imran Khan Himself: Ashish Nehra on L Balaji

His ability to swing the ball away from the right-handers couple by his uninhibited batting and a megawatt smile endeared Balaji to the crown in a way hardly seen before. 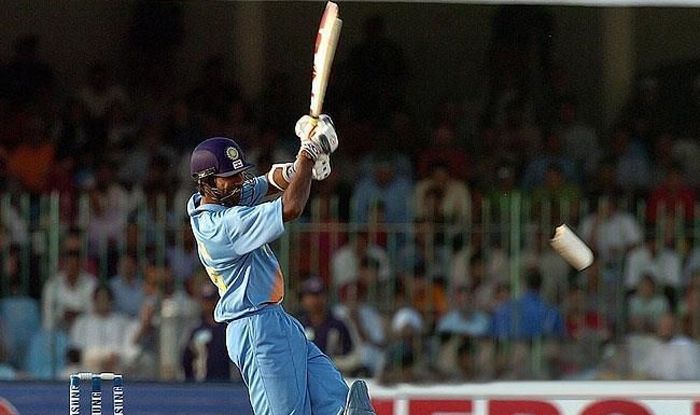 Former India left-arm fast bowler Ashish Nehra has claimed that Laxmipathy Balaji‘s popularity had transcended boundaries to an extent that he was perhaps more popular than the great Imran Khan when India had toured Pakistan in 2003.04.

Balaji emerged as one of India’s leading fast bowlers on the tour. His ability to swing the ball away from the right-handers couple by his uninhibited batting and a megawatt smile endeared Balaji to the crown in a way hardly seen before.

“Those six weeks he was hitting sixes left right and centre there was no doubt about it. Virender Sehwag triple hundred, Rahul Dravid double hundred, Irfan Pathan performance, all that is there but to me off the field, Pakistan, the nation as a whole and Laxmipathy Balaji in the dressing room,” Nehra said during a cricket show on Star Sports.

“In the dressing room, Irfan can give you more stories, the only thing I remember is Laxmipathy Balaji on that particular tour. Maybe that time he was more popular than Imran Khan.”

After being canned for 44 runs off four overs on his ODI debut against West Indies, Balaji tasted success in Australia during the VB Tri-series where he grabbed 13 wickets from 10 matches. However, the next series, against Pakistan escalated Balaji to an unprecedented level of adulation among the crowd. He played five ODIs and took six wickets before claiming a then-career best of 4/63 while bowling a crucial spell in the third Test at Rawalpindi, helping India secure the series 2-1.

During one of the ODIs, Balaji tried to wank Shoaib Akhtar for a six but broke his bat instead. During an interview, Balaji admitted he was so over with the Pakistan crowd that it took him some time to fathom.

“To be honest, I was embarrassed because I was the most famous player on that tour. There were so many big names, who looked after me like elder brothers, they were always there for me, and that tour helped me to get recognition,” he told Tamil Nadu Premier League. 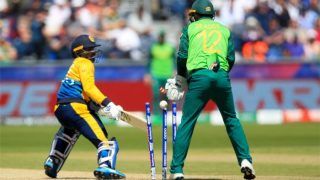