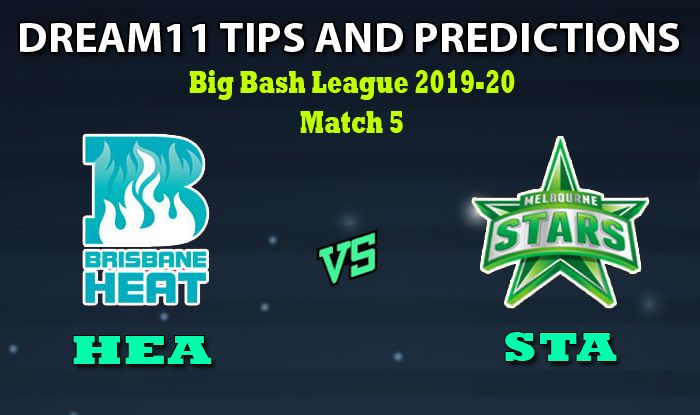 TOSS – The toss between Brisbane Heat vs Melbourne Stars will take place at 1:10 PM (IST). 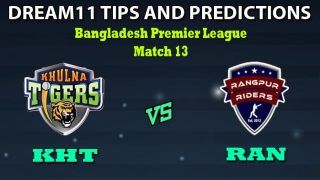 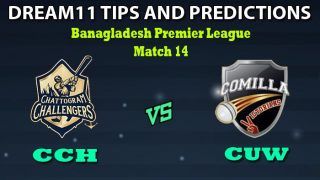