Dubai: After winning the Asia Cup 2022 title, Sri Lanka head coach Chris Silverwood said that he had confidence in the talent of his team and everybody put their hands up when it was required for the side.

A collective impressive performance by Bhanuka Rajapaksa, Wanindu Hasaranga and Pramod Madushan led Sri Lanka to Asia Cup 2022 title with a clinical 23-win over Pakistan in the final at the Dubai International Cricket Stadium on Sunday.

“Great thing is at any given point everybody puts their hands up. Just had to get a method. Had confidence in the talent in the team. Came in with a very young seam attack — seeing them perform has been superb. It’s not right to pick one person out – it’s been a team effort,” coach Silverwood told the broadcasters after the game.

Chamika Karunaratne, who also picked two crucial wickets in the final, said that players were pushing their limits.

“We are winning after 7 years, we are a different team. Full of youngsters, feeling very good. We were just going to fight and give it our best. The players were pushing their limits. Everyone tried their best after the loss in the first match (against Afghanistan),” said Karunaratne.

After losing their opening game against Afghanistan, Sri Lanka beat Bangladesh, Afghanistan, India, Pakistan and then again Pakistan to clinch the 2022 Asia Cup. 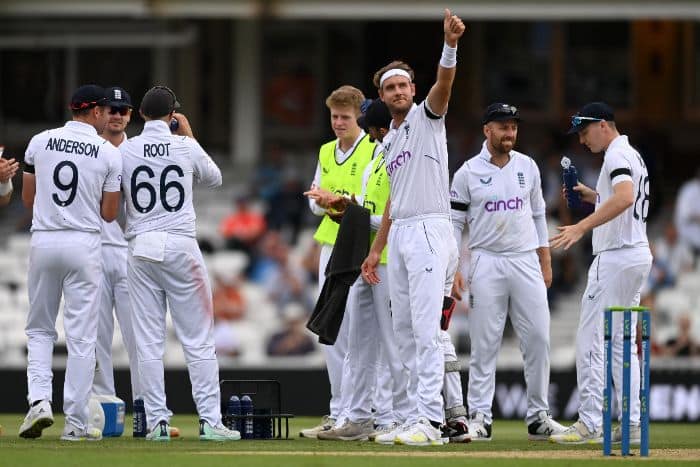