The England captain also praised Indian prodigy Shafali Verma, who hit 96 and 63 in the match, for her batting heroics. 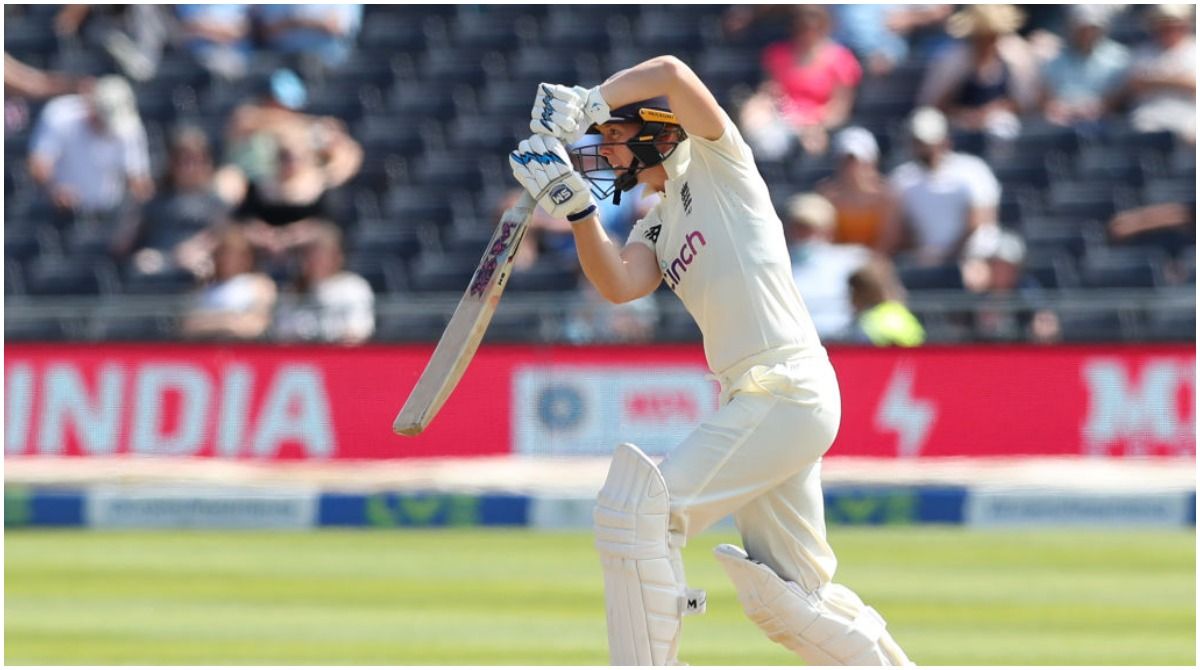 England captain Heather Knight has hailed the one-off Test against India as a great advertisement for the women’s game and said she would support five-day matches, instead of the current four-day contests. The Test ended in a draw after India recovered brilliantly from a middle-order batting collapse to score 344 for 8 in their second innings after being forced to follow-on.

England could not take the nine remaining wickets they needed to win the match on the fourth and final day on Saturday.

“What a brilliant game of cricket. It was unfortunate it didn’t have the dramatic and exciting finish that it could have done but what a game of cricket,” Knight said after the match. “It’s been a great advert and shows that women’s Test cricket has a place in the game…maybe even play a five-day Test match.”

She said there could have been a “great finish” if there was another day.

“We lost a little bit of time through the weather, etc. throughout this match and we weren’t able to force it. Generally over rates are pretty good in women’s cricket and obviously we didn’t quite get all the overs that we should have done in in this match. “I think if there was another day what a great finish it would have been,” said Knight who hit 95 in England’s first innings and took three Indian wickets in the match.

She said it was a “shame” that the match fizzled out a little bit in the end. “It was set up to be very good and very exciting, but I think it’s been a brilliant advert. We’ve had some great skill on show, some youngsters come in from both sides and play outstandingly.” Asked if she felt the draw as defeat as England had a great opportunity to win after asking India to follow-on.

“Not a defeat at all. We can take positives from this match. We really tried to force a result. The girls were amazing, Sophie Ecclestone bowled 60-odd overs. The pitch was a bit dead and wasn’t giving them a huge amount. “We were running out of time and the rain probably didn’t help.” Knight said she can’t fault the bowlers for not being able to bowl India out quickly. “It was a hard pitch to force wickets on when India decided to shut up shop. We tried everything but couldn’t quite force it.”

The England captain also praised Indian prodigy Shafali Verma, who hit 96 and 63 in the match, for her batting heroics. “What a series it is lined up. Shafali was outstanding. Should be a really great ODI series then going into the T20s. It’s been brilliant.” 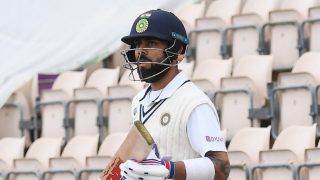