'I did not know if I would go on to play Test cricket when we were in the pandemic,'- Ashwin. 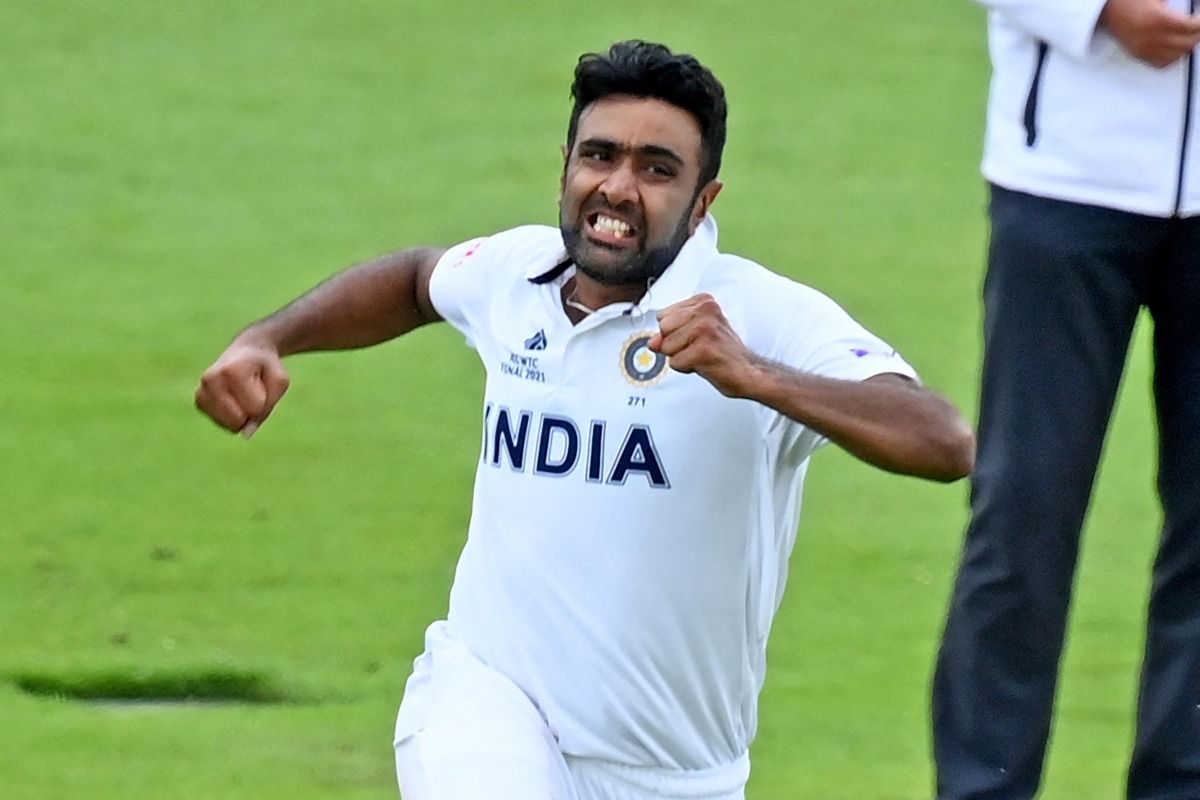 Kanpur, Nov 30: Ravichandran Ashwin got his name into the history books when he broke former international spinner, Harbhajan Singh’s record of 417 wickets in 103 Tests. The Delhi Capitals off-spinner achieved the staggering record in just 80 matches. But despite his great form in the longest format of the game, things were not the same last year for Ravi Ashwin.

Ashwin reveals how things were difficult for him in 2020 and how he got the better of his demons to break into the India Test team.

“To be very modest about what is happening in my life and my career over the last couple of years, I did not know if I would go on to play Test cricket when we were in the pandemic, in the lockdown,” Ashwin said in an interview by India team-mate Shreyas Iyer for the BCCI website.

“I had not played (India’s) last Test in Christchurch (which began on February 29, 2020). I was standing at the crossroads thinking whether I would play Tests again, where is my future headed, do I get in to the Test team which is the only format I am playing. But God has been kind and I have been able to turn things around,” he said.

“I then shifted to Delhi Capitals when you (Shreyas) were captain and things have changed ever since,” he said in the interview uploaded in bcci.tv.

Ashwin’s entire family tested positive for the dreaded virus in May this year during the IPL’s India leg and he had to quit the event, which was eventually completed in the UAE in September-October.

Ashwin said Harbhajan inspired him to take up off-spin after he saw the veteran’s exploits during the historic Test series against Australia in 2001.

“When he (Harbhajan) was bowling that wonderful spell against Australia in 2001, I never thought I would even be an off-spinner (one day) on that particular day.

“But, inspired by him, I picked up the ball to bowl off-spin and here I am. Thank you Bhajji pa for inspiring me.

“It is a wonderful milestone. It is a matter of pride. I got my 200th wicket on the same ground and now I surpassed Harbhajan Singh’s tally on this very same ground again.”

Recalling how he became an off-spinner after watching Harbhajan, Ashwin said, “Actually, I was more of a batter. I used to bowl a lot of seam-up for Tamil Nadu and then my pelvic disc slipped. Then I just started batting, I didn’t want to bowl at all. I wanted to do nothing with bowling.

“After the 2001 Border-Gavaskar Trophy, I decided to take up spin bowling. That’s when I watched Bhajji pa. It was pretty easy, put your hands across and just hop and skip and you keep going.

“That’s how I started, but now I don’t know whether I can do it (copy Harbhajan’s style) because I have been on my action for a long, long time,” he added.

Ashwin thanked Harbhajan for congratulating him on his milestone.

“I would like to thank him for the message. I will go and if I see it on Twitter, I will reply to him as well. Thank you so much Bhajji pa. Probably I never wished to surpass any of the legends but I am doing it. I am lucky and honoured to have done it.

“But overall, these are numbers that are just happening as a result of what effort I have been putting in and how I am trying to enjoy my game. At this point in time, honestly speaking, I am not worried about what number I am surpassing or anything.”

Talking about the drawn first Test, he said, ” After the game, it is still sinking in, the fact that we could not win, we were so close yet so far. It’s a tough thing to get over for me.

“It happened once in Jamaica where we could not cross the line, on the last day we were trying to force a victory but could not get it. It takes some time for me especially as a bowler bowling in the last innings, but it just did not happen today,” said Ashwin.