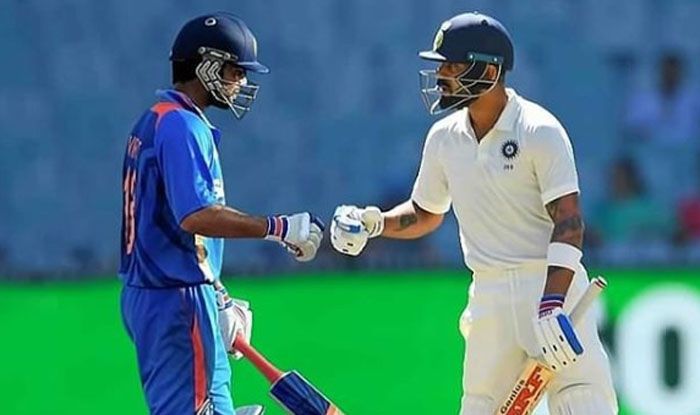 Widely recognised as one of the finest batsmen of the current generation, India captain Virat Kohli has had an incredible journey in international cricket that has seen him achieve records at a breathtaking pace. He’s the only active batsman to average at least 50 across formats, something which speaks volumes of his versatility and a seamless ability to adapt to different conditions and situations.

In addition to that he is a ODI World Cup winner too.

His surreal consistency on the field, supreme fitness and aggression has contributed to his popularity on and off the field.

On Instagram, with a whopping 69 million followers, Kohli is the 30th most followed person in the world and the fourth highest among athletes.

He consistently shares photos on his social media accounts and to mark his 1000th post on Insta, Kohli shared an image of himself in Test whites in 2020 fist-bumping his old self from 2008 when he made his debut, as he reflected on the lessons learned during his journey in international cricket.

He also thanked fans for backing him throughout. “2008 🤜🤛2020 With many learnings along the way, I’m grateful for your love and support you guys have shown me. ♥️ Here’s to the #1000thPost,” Kohli wrote.

Kohli is currently the top-ranked batter in ODIs, No.2 in Tests and No. 10 in T20Is. 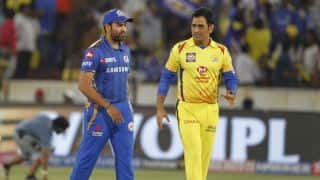 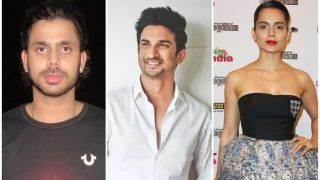