India also took a knee during their home series against England earlier this year. 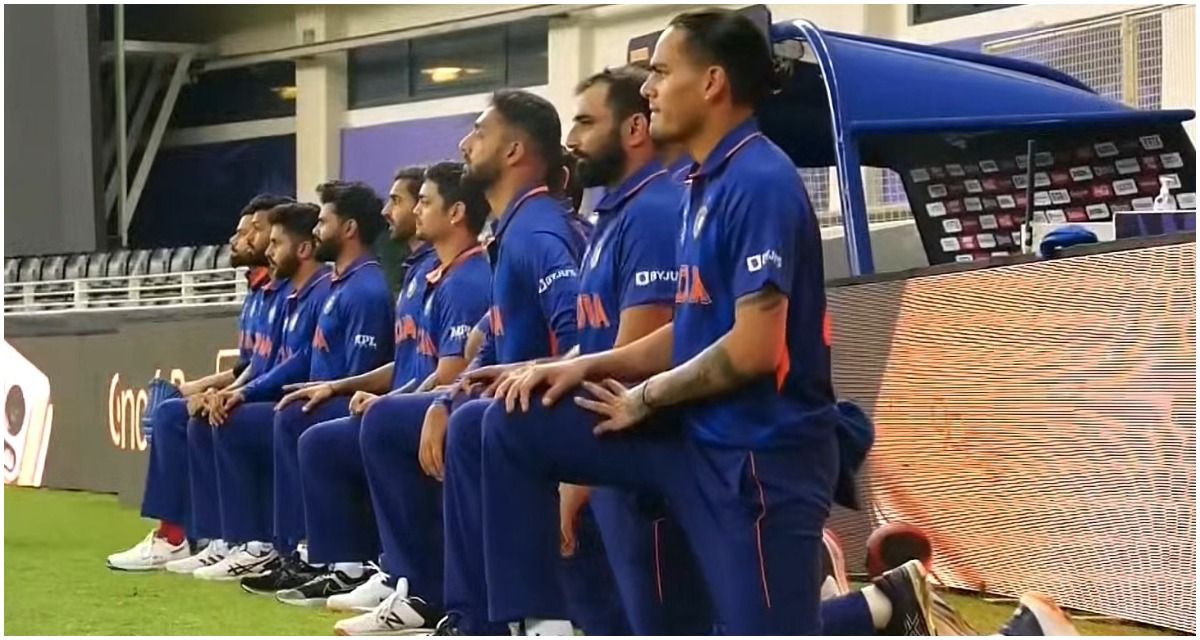 Dubai: Indian and Pakistani cricketers have come up in support of BLM (Black Lives Matter) movement at the biggest stage of the shortest format of the game on Sunday at the Dubai International Cricket Stadium. Virat Kohli, Rohit Sharma and Babar Azam made sure that their voice is heard far and wide against racism.

Racism has affected human lives in every aspect and sports is no different. Just before the start of the match Rohit Sharma had a brief chat with opposition captain Babar Azam and then both teams followed them to stand tall against racism. India captain Virat Kohli along with the likes of Varun Chakravarthy, Rahul Chahar and co. took a knee outside the boundary rope as Pakistani players had their hands on their heart. India also took a knee during their home series against England earlier this year to voice against discrimination.

India taking the knee we love to see it

India taking the knee. I love my respectful boys #INDvPAK

Meanwhile, Pakistan won the toss and have chose to field. Virat Kohli at the toss said that it’s a big game for them and they’ll treat it very professionally.

“The message is absolutely simple and clear. I know it’s a big game for everyone around the world very keenly. Fans add a great atmosphere and vibe. As players, we need to disconnect from that a little bit.

“Use that as a motivation and not get overawed by it and hold into the emotional side of things. We need to be absolutely professional and that’s something we have done well over the years,” Kohli said. 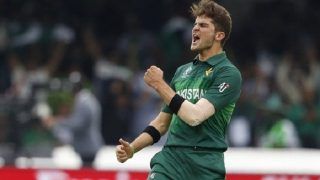 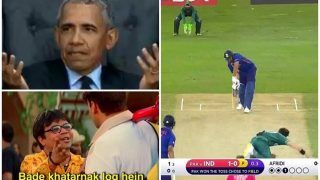