Karachi airport attacks have dealt a blow for Pakistan to resume international cricket.

Pakistan cricket has been dealt another blow after former Test players Herschelle Gibbs of South Africa and Jacob Oram of New Zealand declined an invitation to play in a T20 tournament in Karachi in the wake of terrorist attack at the Karachi airport on June 8.

The attack and siege lasted for six hours before security forces managed to kill the 10 terrorists. Eighteen other people including security officials were also killed in the attack.

Nadeem Omar, a leading cricket enterpreneur and organiser had invited Gibbs and Oram to play for his team Omar Associates in the tournament organised in the month of Ramazan by former Test captain, Moin Khan.

“We had contacted them through their agent, Imran Shahid and they were very keen to come for the event. But now their agent has said they have been advised against travelling to Karachi,” Omar said.

“But in Gibbs and Oram’s case we were very confident they would come and even now we are trying to convince them they can come and play safely in Karachi,” he added.

The attack on the Karachi airport comes at a time when the Pakistan Cricket Board (PCB) has been trying to convince foreign teams that the security situation has improved in the country and they can tour Pakistan.

The PCB only recently sent an official invitation to the Sri Lankan board to come to Lahore for a short tour. No Test playing nation has toured Pakistan since March 2009, when militants attacked the Sri Lankan team in Lahore — an incident in which six Pakistani policemen and a van driver were killed and some of the visiting players also wounded. 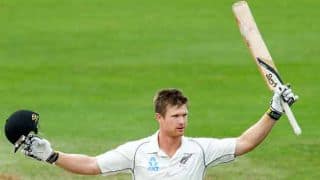 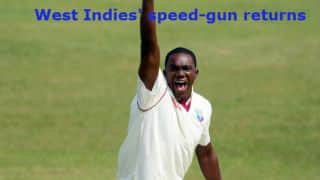