Broad's funny take on the sanction came in response to a tweet by Barmy Army, which quoted an ICC tweet regarding the Englishman being docked 15 per cent of his match fee 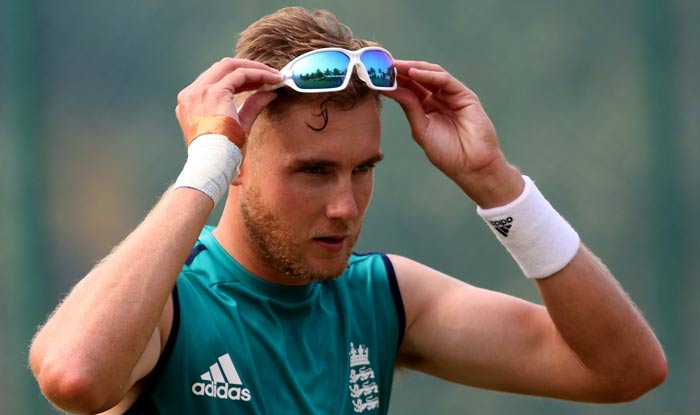 In a hilarious response to being fined by his father Chris Broad who is an ICC match referee, veteran England bowler Stuart Broad says he is ‘off the Christmas card and present list’.

Broad’s funny take on the sanction came in response to a tweet by Barmy Army, which quoted an ICC tweet regarding the Englishman being docked 15 per cent of his match fee for using inappropriate language after dismissing Pakistan’s Yasir Shah during the first Test in Manchester last week.

The incident occurred during Pakistan’s second innings when Broad had Yasir out caught behind on 33 before giving him an earful. The Englishman was found to have breached Article 2.5 of the ICC Code of Conduct for Players and Player Support Personnel.

“Broad admitted the offence and accepted the sanction proposed by Chris Broad of the Emirates ICC Elite Panel of Match Referees and ratified by the ICC Cricket Operations department as per the COVID-19 interim playing regulations. There was no need for a formal hearing,” the ICC said in a media release on Tuesday.

Apart from the fine, “one demerit point has been added to the disciplinary record of Broad, for whom it was the third offence in a 24-month period, taking his cumulative demerit points to three.”

Meanwhile, England will take on Pakistan in the second Test from Wednesday in Southampton hoping to extend their lead to an unassailable 2-0 following a thrilling three-wicket win in the opening match in Manchester.

England are grappling with selection headache with star allrounder opting out of the entire tour to be with his ailing father.

On the other hand, Pakistan coach Misbah-ul-Haq sounded confident saying his team can overcome the frustrating loss and draw level in the three-match series. “We need to improve 10 to 15 percent and deal with pressure situations a little better but we shouldn’t be mentally down,” he said. 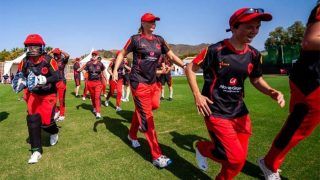