Politics can take centrestage in Himachal cricket yet again with HPCA, led by BJP MP and BCCI boss Anurag Thakur, asking the Congress-run state government for land to set up the National Cricket Academy. HPCA today wrote a letter to Chief Minister Virbhadra Singh, reiterating its request for land not less than 50,000 square metres required for the big project. The Congress run government and HPCA have been locked in a legal battle over the land at the HPCA Stadium, the sole international ground in the state. Recently, politics was played over the India-Pakistan game in World T20 with ICC pulling the high-profile match out of the hill station at the very last moment.

“Most humbly I am to refer to my letter dated 18th August 2015 relating to the subject (land for NCA). In this context, I am to state that the reply of the state government is awaited and we once again request you to kindly take an early decision in the matter so the opportunity does not fizzle out from the state,” HPCA secretary Vishal Marwaha wrote in his letter to the Chief Minister.

HPCA’s latest letter to the CM comes after BCCI wrote to all state associations to look for a suitable land for NCA, which is currently based in Bengaluru. In a press release, HPCA further made its point. “We would like to ask the state government whether they are willing or taking up this prestigious opportunity seriously? We want to maximise this opportunity and set a historic benchmark for this small hill state and not loose it because of some petty considerations overlooking the interests of the state,” it said.

HPCA said it is looking for a land in the vicinity of Dharamsala. “I humbly request your good self kindly allot us a land in and around Dharamsala,” wrote Marwaha. 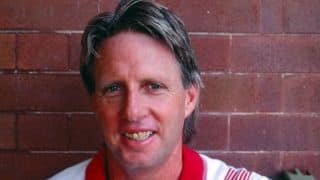 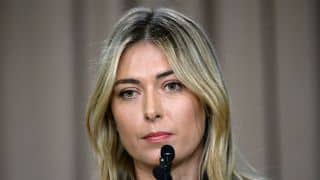