Bharat Arun revealed that from outside it may occur that he shares a close friendship with Ravi Shastri but that doesn't mean they don't have differences. 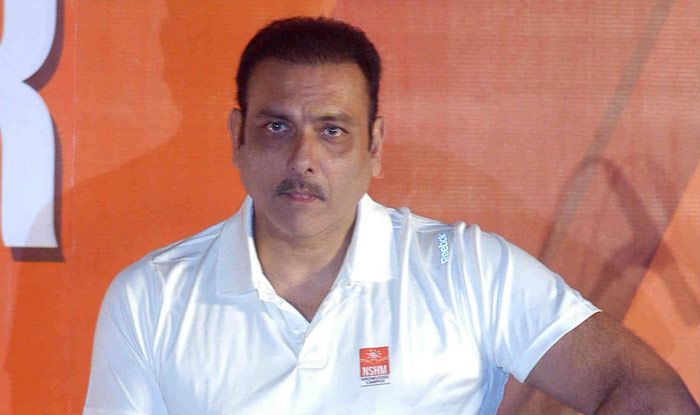 Bharat Arun has shed light on the ‘insane’ energy level of Indian team head coach Ravi Shastri whose dialogue delivery is akin to superstar Rajnikanth. India bowling coach Arun was speaking to offspinner Ravichandran Ashwin on the latter’s Youtube channel during which he touched upon his personal equation with Shastri and how he motivates players during team huddle.

The duo combined to delivery an exceptional performance during the Australia tour where India emerged victorious in a four-match Test series despite being severely hampered by injuries to several of their first-choice players. India bounced back from defeat in the first Test in Adelaide and returned home with a 2-1 series win.

“His dialogue delivery is more like our superstar Rajnikanth’s,” Arun said of Shastri. “When he starts talking in our huddle, the energy level is insane. So whatever is discussed, he conveys it to the boys with his added enthusiasm and confidence. That is important for the players. Whatever we do they are only seeing our effort and not the outcome.”

Arun explained that from outside it may occur that he shares a close friendship with Shastri but that doesn’t mean they don’t have their differences or that there are no fights between them. “His (Shastri’s) style is usually, ‘No half measures, there’. He conveys us whatever he thinks. I will listen to him patiently. Some of them will be brilliant, some of them will be debatable. Most of them think that myself and Ravi Shastri are close friends and that we get along really well,” the 58-year-old said.

One of the finds of the tour was the emergence of Mohammed Siraj who ended up leading the Indian pace attack by the time the fourth Test arrived but with just a combined experience of three games having made his debut earlier on the tour. However, he held his own and finished as India’s top-wicket taker of the Border-Gavaskar Trophy.

“Siraj has both both hunger and anger,” Arun said. “I saw him at RCB as net bowler. He was not even in probables in Hyderabad. He had pace and aggression in nets. he will do exactly the same we want him to do. If he does not do, you shout at him with genuine care, he will smile and do it. It took him first to Hyderabad side then India A. His biggest strength is his confidence in himself.” 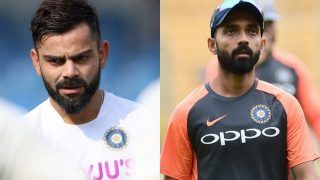 India vs England: What is The Difference Between Virat Kohli And Ajinkya Rahane as a Leader? Bowling Coach Bharat Arun Explains