Due to poor playing conditions and ceaseless rains, the 64th season of Dr HD Kanga League is likely to be cancelled this year. 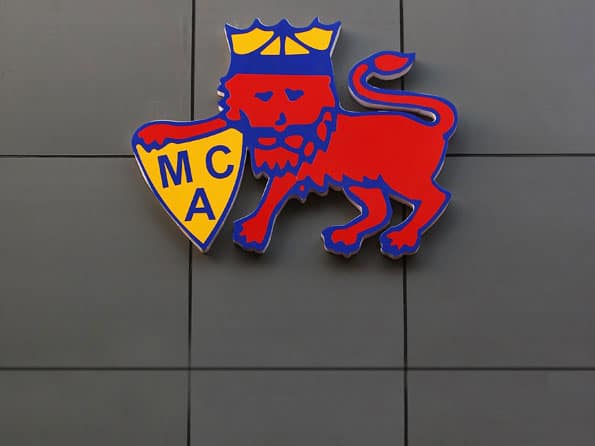 Due to poor playing conditions and ceaseless rains, the 64th season of Dr HD Kanga League is likely to be cancelled this year.

The proposal to cancellation of the most prestigious league in Mumbai was made to the Mumbai Cricket Association (MCA) by Kanga League secretary Vinod Deshpande.

Deshpande was quoted in Mid Day as saying, “There are four rounds to be played and there are very slim chances of them happening since the ground conditions are very bad. We can instead start preparing the grounds now, so that next tournaments can be played early.

The CIC is convinced that we should call off the tournament this time. But a final decision will be taken by the Managing Committee on Wednesday (today),”

Kanga League matches are generally played on Sundays and bank holidays in the monsoons. The first match of the 13 rounds of the league was scheduled to begin on July 17 but had to be cancelled due to heavy rainfall.

Deshpande further added, “The first proposal is to start the tournament by August instead of June-July, so that there are less chances of rain spoiling the start of the League. Secondly, we could reduce the number of teams and begin in September.

“The top teams will be decided based on the previous season’s results. There would also be provisions for a rematch in case of two washouts. The third proposal is to start the tournament in September and end it by December, where each division plays 19 matches.”

Deshpande said it s up to Cricket Improvement Committee (CIC) to decide whether to start the matches.

“Let’s see what the Managing Committee and CIC decide. I don’t think the conditions (playing in monsoon with uncovered wickets something the Kanga League is known for) would change if we start it late. The idea is to have maximum matches,” he said.

The worrying thing is that even most of the matches had to be cancelled as a result of which there were no promotions or relegations in the league in the last season.