Javed Miandad is best remember by Indian fans for smashing a six off the last ball, while facing Indian seamer, Chetan at Sharjah.

Dinesh Karthik s last-ball six against Bangladesh to help India win the final of Nidahas Trophy 2018 will forever remain in the memory of Indian fans. Indian fans obviously have utterly forgettable memories of another last-ball six, by Javed Miandad off Chetan Sharma, to gift Pakistan a famous victory in the 1986 Austral-Asia Cup final. According to observerbd.com, Miandad has now said that these are not unusual feats anymore:”Hitting last-ball six has not remained unusual in modern-day cricket. My six is always compared with the other batsmen but one should remember that in those days, hitting a six off the last ball was very, very difficult. No batsman would ever think of it.

Miandad had missed out on watching Karthik s six but did not fail to praise him: I didn’t watch Karthik’s game because of my other commitments but have read about the match in the newspapers. I congratulate the batsman because the batsman required lot of confidence to hit a last-ball six. It is pity for the bowler.

He is happy that people still remember his six even after all these years: “Anyhow, I am proud that my last ball six is compared and I am remembered by the fans. I am happy that even after over 30 years, people still talk about my six. 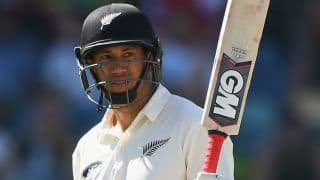 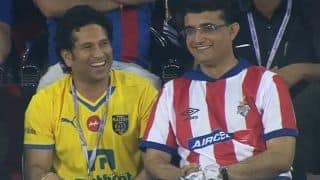