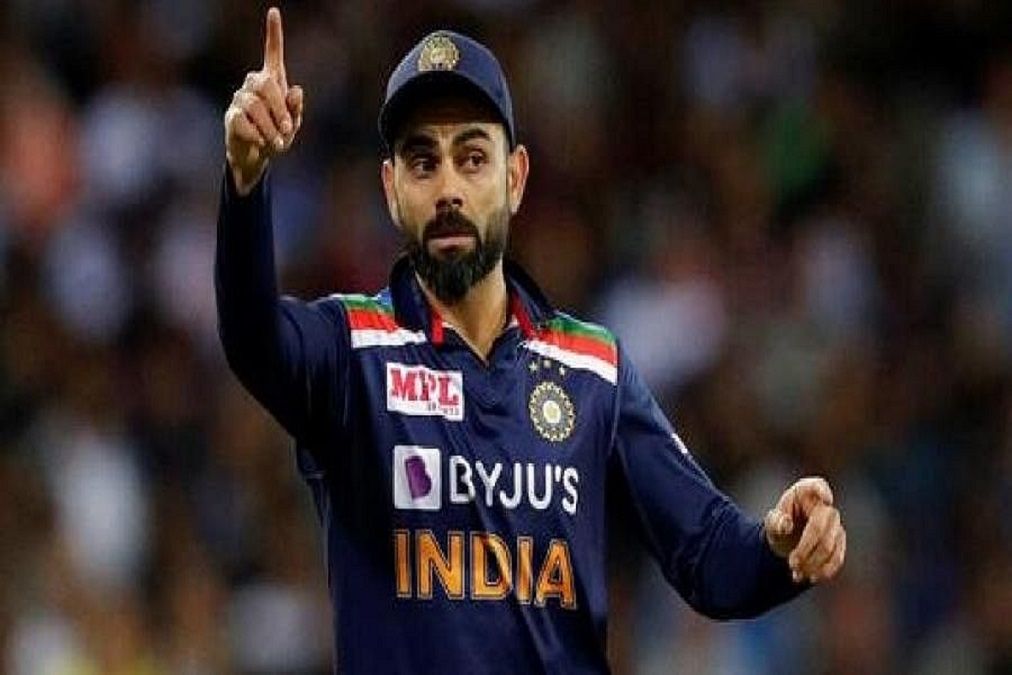 New Delhi: Former India cricketer Dilip Vengsarkar claims that the timing of Virat Kohli’s decision to step down as T20I captain is perfect. Kohli announced his decision on Thursday with social media where he said that he will quit the T20I captaincy after the upcoming T20 World Cup. The 33-year-old made the decision in the wake of workload management.

Vengsarkkar said that he was expecting the big decision from the Indian captain and now he hopes Kohli wins the World Cup and then sign off as the T20I captain on high.

“I was expecting it. He’s been leading India and has been the No 1 batsman in all formats for almost eight years. He’s been under tremendous pressure to perform, because we expect a lot from him every time he goes into bat. The timing of his decision has been perfect. The only thing I hope now is he wins the World Cup and signs off as an India T20 captain on a high. It could be his last hurrah as T20I captain,” Vengsarkar told Times of India.

The legendary cricketer further picked Rohit Sharma to take the captaincy charge from Kohli after the mega T20 tournament. Vensarkar emphasized on Rohit’s phenomenal record as stand-in captain for India.

“Rohit deserves to be India’s next T20 captain because he’s done exceptionally well whenever he’s been given an opportunity. In 2018, India won the Asia Cup under his captaincy. Besides that, he’s been an exceptional captain for the Mumbai Indians,” Vengsarkar was quoted as saying. 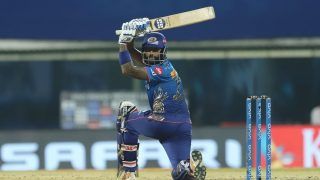 IPL 2021 | It Feels Great to be Back Here: Mumbai Indians' Suryakumar Yadav 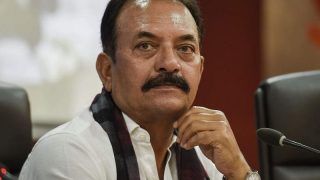