The inaugural Mansoor Ali Khan Pataudi Memorial Lecture was unfortunately missed by the late cricketer's immediate family members with wife Sharmila Tagore being hospitalised because of bout of food poisoning. 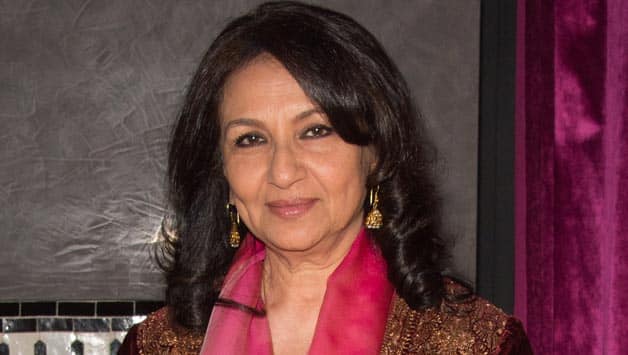 Sharmila Tagore, wife of the late Tiger Pataudi, was suffering from a bout of severe food poisoning © Getty Images

The inaugural Mansoor Ali Khan Pataudi Memorial Lecture was unfortunately missed by the late cricketer’s immediate family members with wife Sharmila Tagore being hospitalised because of bout of food poisoning.

“I am really very sad that I couldn’t make it to Chennai for the inaugural lecture. I am suffering from [a] severe bout of food poisoning and it became impossible for me to attend the event. I fell so ill that I have been admitted to a local nursing home,” the veteran actor told PTI from Aashlok nursing home where she has been admitted.

“Is it so? I didn’t have a clue. I knew that it would be aired tomorrow.

“Saif is shooting for Bullet Raja while Soha is promoting her film Saheb Biwi Aur Gangster [Returns]. Saba was also busy on the day with her event. So, I was the only one who was free to attend the event today, but I unfortunately fell ill,” she said.

It must be recalled in this regard that Sharmila had written specifically to BCCI president N Srinivasan after the parent body delayed in their announcement of instituting the lecture.

She also wrote on the India versus England home series being named after the former India captain but the BCCI explained that the home series trophy has always been known as Anthony De Mello Trophy while the MCC has started the Pataudi Trophy.