India gave Test debuts to five players and so the responsibility to guide the greenhorns fell on Ajinkya Rahane and Cheteshwar Pujara. 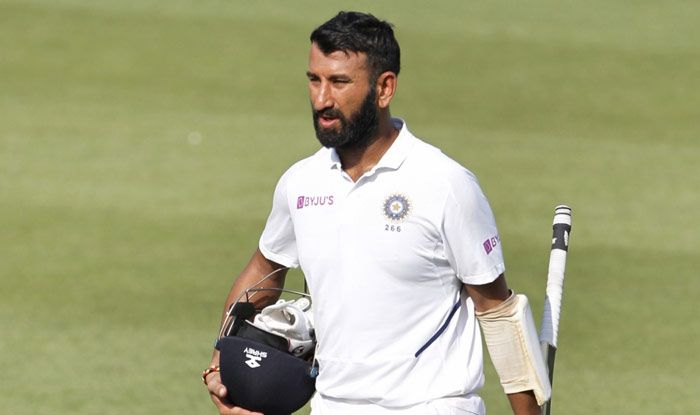 By the time the time India geared up to play the fourth Test on the Australia tour, they had lost their first-choice bowling attack. The likes of Mohammed Shami, Umesh Yadav, Jasprit Bumrah and Ravichandran Ashwin all picked up injuries as the series progressed forcing India to field a a bowling attack that had two debutants and two who had played three Tests between them.

In fact, no India squad member on the tour featured in all the four Tests but the stand-in captain Ajinkya Rahane and middle-order batsman Cheteshwar Pujara. They were the two seniormost members left in the squad with captain Virat Kohli also not available after returning home on paternity leave.

India gave Test debuts to as many as five players throughout the series and so the responsibility to guide the greenhorns fell on Rahane and Pujara. The result: India returned home with a 2-1 series win including the epoch-making three-wicket win in Brisbane.

In a interview on YouTube channel Cricket Fables, Pujara opened up on how he and Rahane teamed up to guide the bowlers, instructing them on the lines and lengths to bowl on Australian pitches and how to become accustomed to the Kookaburra ball.

“We were trying to pass on information, what are the good lines and lengths to bowl in Australia,” Pujara told cricket journalists Jamie Alter and Meha Bhardwaj Alter. “It’s not easy for a bowler to change their line and lengths, especially when they are making their debuts or playing their first or second games. But they did it pretty well, ultimately.”

Pujara, whose brave half-century in the second innings of the series-decider at The Gabba set the stage for an epic finish, also revealed how India bowlers were initially finding it difficult to bowl with the ball used in Australia since they have grown up bowling with SG Ball.

“They were finding it a little difficult initially because when you are bowling with the Kookaburra ball … most of our fast bowlers have the experience of playing with the SG ball in India … and in Australian conditions where there’s a lot of pace and bounce, you might get carried away in trying to bowl a little short of try and pitch it up a bit too much which ideally you don’t need to do,” he said.

“We were just trying to tell them the ideal lengths and lines according to a batter. You need to have a game plan for each and every batsman; most of them knew about it but sometimes when you’re bowling there’s a lot of pressure on you, so we just tried to communicate what an ideal length is, what they needed to do to get better,” he added.

The 33-year-old hopes that considering the wealth of talent India has at its disposal, the future looks bright.

… sometimes when you’re getting hit for two or three boundaries in an over, suddenly you are under pressure and your mind goes blank. In such situation you just need to give them a lot of confidence and tell them that you can still do it. I’m sure with more experience they will learn and get much better. If you look at the kind of young talent we have, we are very confident that we can be a good side even in the future,” he said. 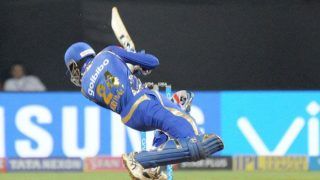